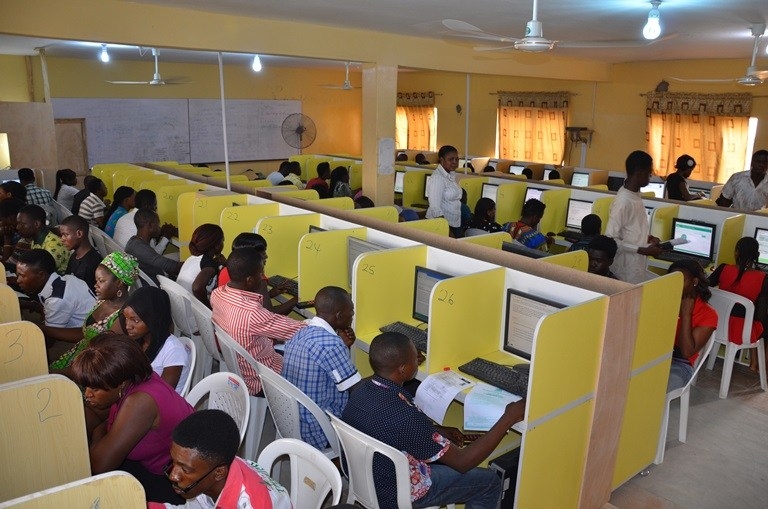 The statement said, this followed a meeting between body and Computer Based Test centres at the University of Lagos, on Thursday, where the registrar of the board, Prof  Ishaq Oloyede, also said the registration for the Unified Tertiary Matriculation Examination (UTME) would no longer be done at cybercafés but at accredited Computer Based Test (CBT) centres.

Penpushing reports further that, Oloyede explained that limiting of registration of candidates to only approved Computer Based Test (CBT) centres was to end extortion of candidates, mixing up of candidates’ data, malpractice, as well as for monitoring purposes.

“Cybercafés overcharge pupils and mix up data, which makes pupils suffer. They also do services they don’t have the capacity to do. All these, coupled with the fact that there is no way of tracking them because they were not registered, we have limited registration to CBT centres that can be monitored,” he said.

The registrar added that, in order to reduce the incidence of data mix up prospective candidates will verify their data by fingerprint before it is submitted and printed out ”all essential services; creation of candidate profile, uploading WAEC and NECO results, collating biometric details, would be done at CBT centres.”

He also urged Computer Based Test (CBT) proprietors and managers to maintain the highest standards as he threatened to weed out non-performers, adding that the sale of registration forms would span six weeks and the general elections would not affect UTME because the board had adjusted its examination schedule ahead of the election.

“80 per cent of CBT centres performed well in 2018. We have eliminated those that didn’t do well. Fifty centres were sanctioned for registration infractions and against 2019, we have 718 accredited CBT centres which will help in spreading digital literacy,” he said.

Penpushing also reports that, the registrar said the registration portal would make provision for deaf candidates so they can be well attended to in their respective centres, explaining that the Joint Admissions and Matriculations Board(JAMB) is charged with the responsibility to administer similar examinations for applicants to Nigerian public and private universities, monotechnics, polytechnics and colleges of education. 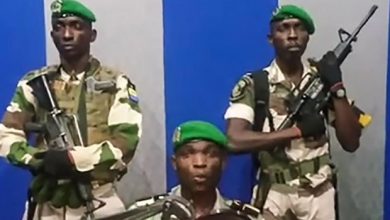 MILITARY TAKES OVER POWER IN GABON,PRESIDENCY SAYS ITS A FAILED COUP 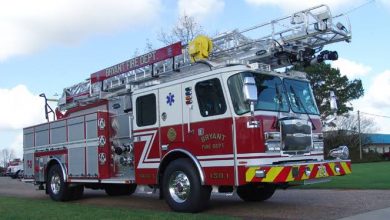 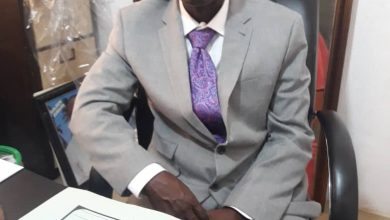