The International Press Centre (IPC) Lagos- Nigeria has condemned the abduction of former Chairman of the Federated Chapel of the Nigeria Union of Journalists (NUJ) in Bayelsa State.

Penpushing reports that, the chairman, Comrade Julius Osahon and others were reportedly kidnapped by unknown gunmen on Monday, March 29, 2022 along the East-West Road, by Ewreni community, in Ughelli North Local Government Area of Delta State while returning from the Press Centre in Bayelsa State.

The report added that a Warri-based lawyer, Mr. Lucky Egboyi , who narrowly escaped from the scene, was quoted saying  that the armed men shot the driver in the head and kidnapped several passengers. 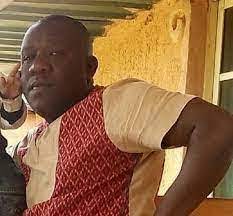 “It was a narrow escape for me and a few others because we had to run into the bush. The policemen who came ran away with their van”, the lawyer was quoted saying.

Penpushing further reports that, as at the time of this report, the gunmen have reportedly contacted the wife of the journalist, demanding a N5, 000,000:00 ransom.

The International Press Centre(IPC) in a statement by Melody Akinjiyan Press Freedom/Safety of Journalists Officer, said the centre believes the state of insecurity in the country deserves more attention and multi-channel approach towards resolving.

‘IPC is deeply worried about the fate of Osahon and others and hereby calls on the Nigerian government and security agencies to ensure that they regain freedom without being harmed’, the statement emphasised. 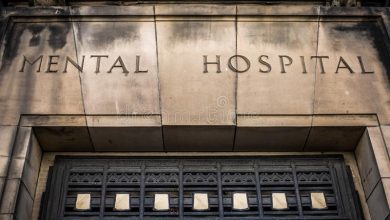 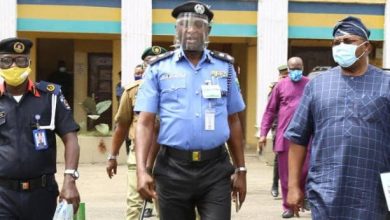 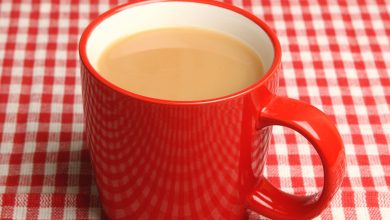 Man stabbed to death over Tea in Kano State