The International Criminal Court on Friday said it is ready to seek a full investigation into possible war crimes and crimes against humanity allegedly committed Islamist rebel group known as Boko Haram.

Penpushing reports that, the Prosecutor of International Criminal Court, Fatou Bensouda gave the hint in a statement adding that the body  had completed a preliminary examination and found a “reasonable basis to believe” that Boko Haram and its splinter groups had committed war crimes and crimes against humanity, through murder, rape, sexual slavery, and torture. Judges must approve the request.

The statement disclosed that, the court has been reviewing the conflict between government forces and Boko Haram and its various splinter groups in western and northern Nigeria over ten years ago.

Penpushing further reports that, Bensouda pointed out that, findings revealed that, larger percentage  of the crimes were attributable to non-state actors, adding that the authorities also convinced that there are “reasonable basis” to believe that troops of  the Nigerian security forces  also committed crimes,

The Prosecutor General explained that, the court, established  in 2002 in The Hague, Netherlands, to prosecute atrocities when member states were unwilling or unable to do so themselves, was facing capacity challenges.

Penpushing also reports that, Bensouda who terms is expected to lapse on June 15,explained that the challenges resulted in decision on whether to investigate alleged atrocities in the Palestinian territories. 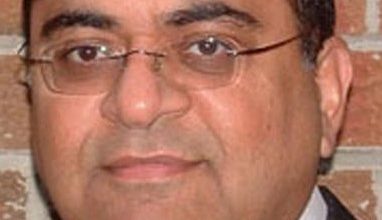 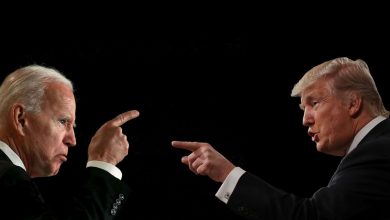 You are not America’s elected President, Trump tells Biden, moves to challenge results in Court on Monday