It is recalled that some students who are yet to be mobilised for their National Youth Service Corp (NYSC) two years after their graduation shut down the school some weeks ago which led to the indefinite suspension of the management of the institution.

However, at a meeting,Ogundiran assured the affected students that the problem will soon be resolved has meet with the effected students, assuring them that their problem will soon be resolved, adding, ’we are on top of the situation, and we are making efforts that will gives solution to this problem, we are working on it seriously to make sure that the issue is resolved within two to three months’.

“Oyo State Government has giving us close to a billion naira to resolve this issue, we just want the students to give us little time so that we can resolve the problem”, he said, adding that he would be going to Kaduna next week to meet with the National Board of Technical Education (NBTE) concerning the accreditation of the students courses which will allow them to be mobilised for their NYSC program very soon.

Penpushing further reports that, the Acting Rector of the institution, Dr Peter Adejumo while speaking at the meeting pointed out that the Chairman of the Governing Council, together with his team has mandated and giving the management a certain time and date to meet up with the needs of the affected students.

The Acting Rector added that the Oyo State Government has already approved funds for the institution to accredit some unaccredited courses and mobilised the affected students for the National Youth Service corps (NYSC) scheme.

Penpushing also reports that, Adejumo, urged the students to give the new management team a little time so that the matter can be resolve.

The National Senate President of Federation of Oyo State Students Union (FOSSU), Comrade Wasiu Oke, otherwise known as ‘Pattern’, while speaking at the meeting said that the students are not happy with the situation on ground, until when the problem is addressed.

“I want to urged the governing council and the school management to do their best to meet up with the request of the students, the school should allow round table dialogue, and create room for discussion”, he said

The Chairman of the National Association of Nigerian Students (NANS) in Oyo State, Comrade Asubiojo Olujuwon otherwise known as ‘Marshal’, while speaking  to journalist after the meeting said that the association took  time to read meaning to every words  the meeting and put it on record.

“NANS will hold on to what the Chairman of the Governing Council has said that they should be giving two to three months for the issue to be resolve, the school should focus on the accreditation because two years had been already wasted from the lives of these students.”

Penpushing further reports that,one of the affected students, Oluwadare Kayode who spoke on behalf of the students said  all the promises made by the governing council and the management are just a ‘word of mouth’ because there is no evidence to back it up.

“There is no fact to show the seriousness of the governing council and the management, we are not convinced with all what they have said because its was just a word of mouth, there is no concrete evidence to back it up”.

Penpushing also reports that, Kayode, therefore urged the students to be calm and give the council and management a benefit of doubt, noting that his target and his colleagues is to be mobilised by June for the National Youth Service Corp(NYSC)scheme. 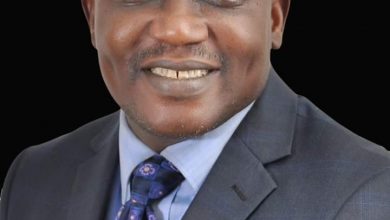 PENPUSHING MEMBER TO DELIVER LECTURE ON GROOMING OF WORTHY ALUMNI 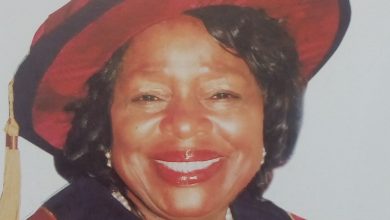 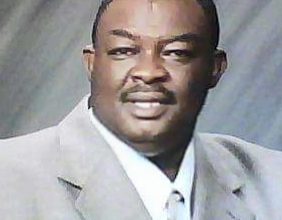