The suspected killer of Iniubong Umoren, a job-seeker from Akwa Ibom, Uduak Akpan has confessed that, he is serial rapist who had lured six women with fake jobs to engage them in sex before the recent development which led to death of his latest victim.

Penpushing reports that, the 26 year old suspect made the confession on Friday, when he was paraded alongside his father Frank Akpan, at police headquarters in Uyo, the state capital, adding that the victim died following injuries sustained when she attacked her with pressing iron.

“She (Ms Umoren) came for a supposed job interview in which I used reverse psychology on her. I asked her if she can work in a farm where hard drugs are kept as a secretary and she said she can— that she’s ready to do the job. 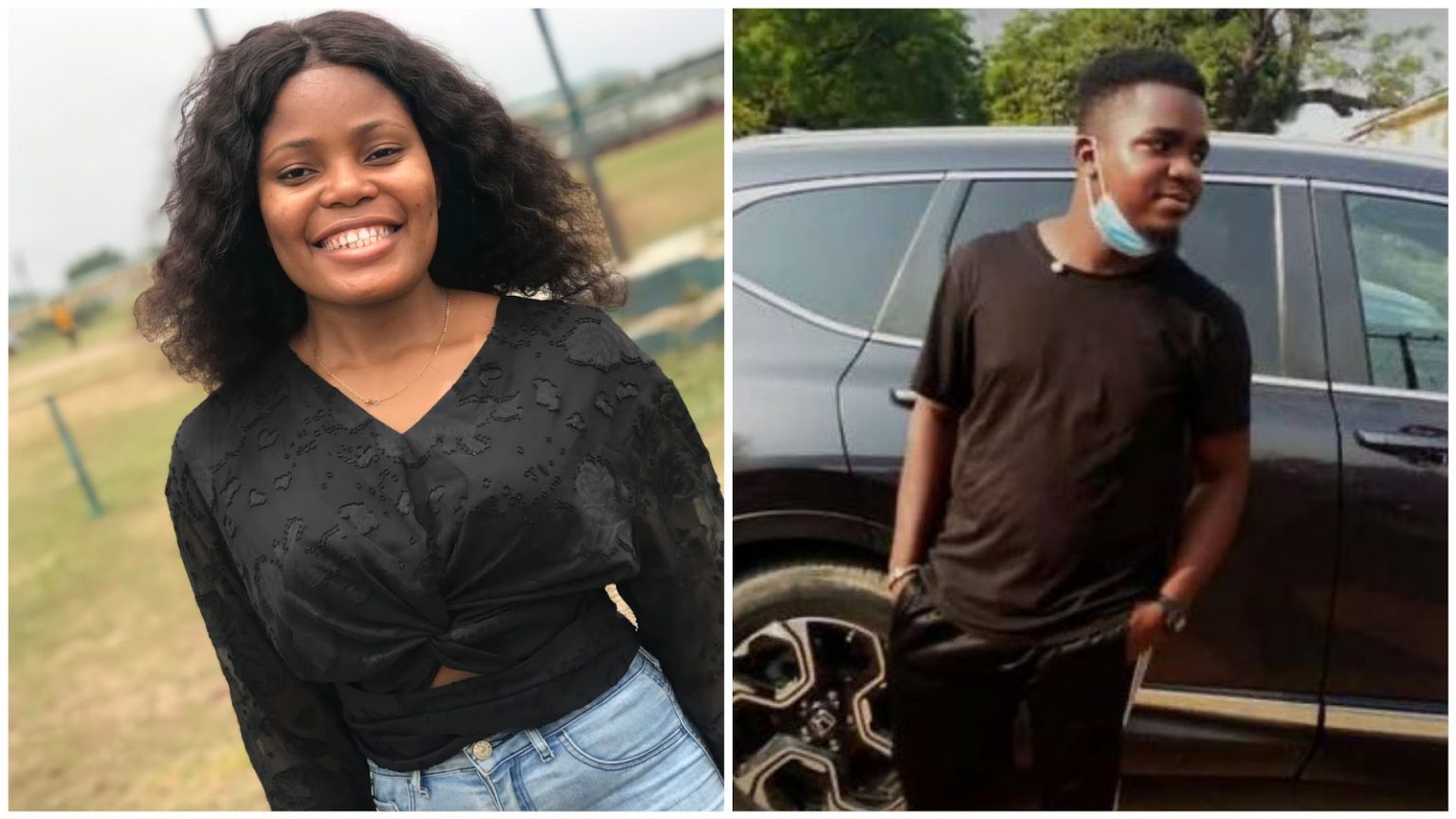 “When she came, I revealed to her that this farm does not exist. There is no farm like that. It was just a hoax. I told her that before she leaves that I would like to have sex with her and she agreed. She gave a condition that I should use a condom, which I did. While I removed the condom, she became furious. She took a nearby stabiliser to hit me on my head and she bit my left ring finger and tried to reach for the wall, screaming. While I was bleeding, in a bid to stop her, I used the same stabiliser to hit her. She fell and started bleeding.”

The suspect who claimed  he is an undergraduate in an unnamed university, where he is studying Public Administration, further in his confessional statement said he had used the same ‘reverse psychology’ on not less than six women in the past, saying that  Umoren is the only one he had kill.

Penpushing also reports that, it is recalled that Akpan, after killing the graduate of University of Uyo on April 29, buried her remains in a shallow grave in his father’s compound, and corpse later exhumed by police following through investigation.

Meanwhile, the remains of the lady were buried on Friday by the family in her hometown, Nung Ita, Ikot Essien in Oruk Anam Local Government Area of Akwa Ibom State, while Nigerians have been demanding that  the suspect be brought to justice. 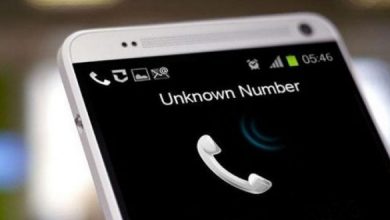 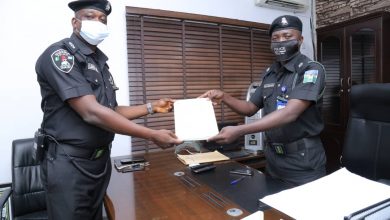 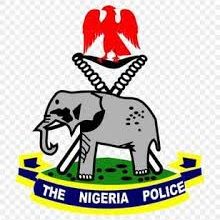