The Minister of Works and Housing, Babatunde Fashola has disassociated himself from  a group projecting him for the 2023 presidential race, declaring that he has nothing to do with online posters from the group.

Penpushing reports that Fashola in a statement by his media aide, Hakeem Bello disowned the group ,known as ‘Nigeria Project 2023’ pairing Governor Babagana Zulum of Borno State as his(Fashola) running mate  under an unnamed political party.

The minister, in the statement denied having an affiliation with any support group projecting him for the 2023 presidential race, explaining that it was important and necessary to issue a disclaimer.

“The social media was awash at the weekend with a poster from the Group allegedly presenting the Honorable Minister and the Governor of Borno State, Prof. Babagana Zulum as Presidential and Vice-Presidential candidates respectively of an unnamed political party,” the statement said. 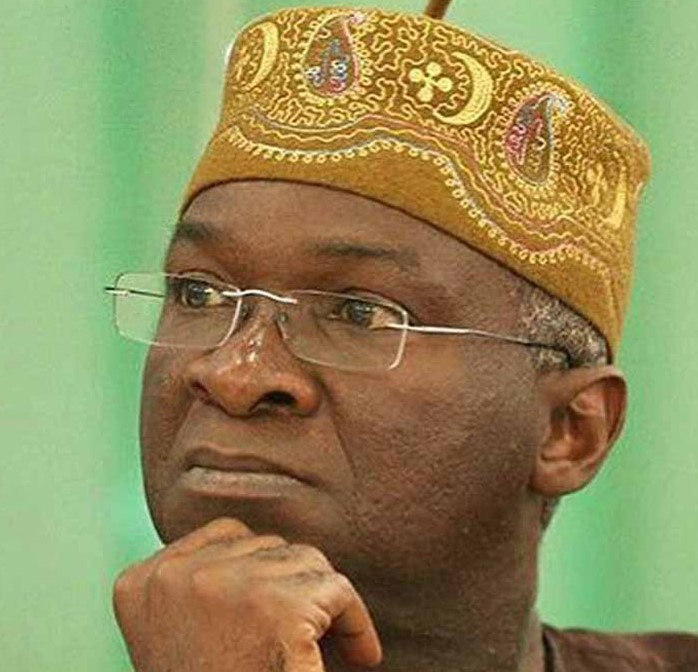 “Ordinarily, the poster and the various social media reports almost instantly orchestrated on its account would have been ignored as the handwork of mischief makers. However, it became necessary to issue this disclaimer for two key reasons’.

“The first of such was to answer with a strong negative to the numerous inquiries from right thinking and well-meaning Nigerians on whether the Honorable Minister had been contacted or if the Groups had his consent in issuing the invitation’.

“Without equivocation, no individual or Group has contacted the Honorable Minister for or on behalf of The Nigeria Project 2023. As Honorable Minister, Mr Fashola is currently focused on leading his dedicated Team in the Ministry of Works and Housing to deliver on the mandate of President Muhammadu Buhari for an expanded and upgraded road transport infrastructure; and affordable Housing nationwide in order to achieve economic growth and prosperity for the citizen’

“Secondly, is the fact that entities unknown to a political party cannot present candidates on behalf of such a political party. As a ranking and loyal member of the ruling All Progressives Congress (APC), the individual and groups cited as promoters of The Nigeria Project 2023 are unknown to the APC and the Honorable Minister.”

Penpushing further reports that, the former Governor of Lagos state also dismissed the legitimacy of the group to make such a decision meant for a political party, stressing that he was not in the know of the said project.

The Minister warned members of the public to be wary of what he described as unsolicited individuals and support groups, pointing out that their real intentions remained questionable, adding that rather every support should be given to current administration in the country

“Against the backdrop of the foregoing, the Honorable Minister of Works and Housing, Mr Babatunde Fashola SAN urges members of the public to be wary of the antics of unsolicited individuals and Support Groups whose real intentions remain questionable. Every support possible should be given to the efforts of the current administration under the leadership of President Muhammadu Buhari to deliver a better nation for all,” he said. 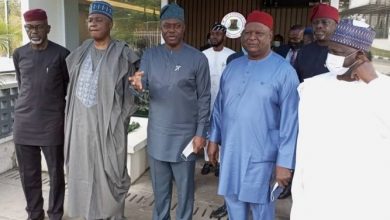