The Health System Consult Limited has partnered with Oyo State government to formulate a sustainable annual operational plan that would guide the operations of Oyo State Ministry of Health come 2021.

Penpushing reports that the State Public Financial Management Consultant of Health Systems Consult Limited, Mr. Popoola Oluwafemi, while speaking over the week end in Ibadan, the Oyo State capital at the closing of a five day workshop said that the partnership was meant to ensure sustainable policy and budget with a view to making health care services more accessible in all the nooks and crannies of Oyo state.

The consultant noted that the organization was determined to give the state necessary supports towards becoming one of the major beneficiaries of global fund health intervention in the country.

Penpushing further reports that, on implementation of the Annual operational  Plan being developed at the end of the workshop for the state, he identified monitoring  and performance tracking as tools to effective implementation.

“We are not stopping at the development of plan , the next stage is to ensure there is monitoring and performance tracking . Whatever that is in the plan now is going to be implemented”,he stated

Penpushing further reports that speaking on behalf of the State Government, the Special Adviser to the Governor on Health, Dr.  Funmi Salami, said that it was imperative for concerned individuals to work in line with the designed operational plan for state to get the desired results in the sector.

Penpushing also reports that, the Director, Planning Research and Statistics, Dr. Abass Gbolahan, who doubles as Programme Manager, Save One Million Lives  Programme,  Oyo State ,  in his contributions described the workshop as first of its kind,  considering the turnout and synergy  among various groups .

The Director, however applauded the leadership of Pathfinder and save one million  lives programme for their  support in the development of  state’s  strategic health development plan for Oyo state, which according to him gave birth to the development of annual operational plan.

Penpushing reports that Dr. Oluwatosin Kolade of Health Systems Consult Limited, Abuja, thanked global fund for supporting the project , and expressed delight regarding the commitment of the state government and participants to the actualization of the project.

“It is a pleasure to be here and sincerely what I got about the five days workshop has been exciting and kudos to the facilitators, we look forward  to a greater Oyo state where it will  become centre of excellence , that other states will be coming to learn about the delivery of quality  health services and also the development of annual operational plan” 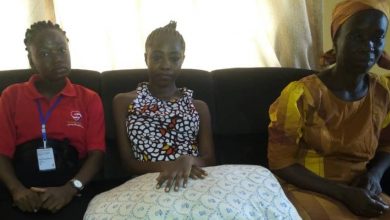 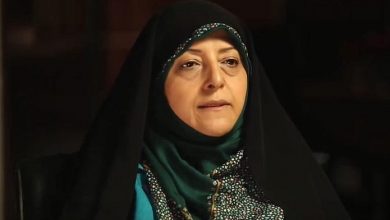