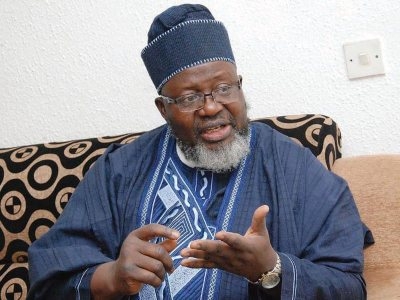 Penpushing reports that a list of all aspirants cleared to participate in the primary election slated for this Saturday as released by the party spokesman, Yekini Nabena has the name Alhassan, who was Governorship candidate of the party in 2015, but this time with a clause, “Not Cleared”.

However, the statement did not establish details or reasons for Alhassan disqualification, but it is recalled that, she was caught on video last year telling former Vice President Atiku Abubakar that her loyalty is with him even if he is running against President Muhammadu Buhari. 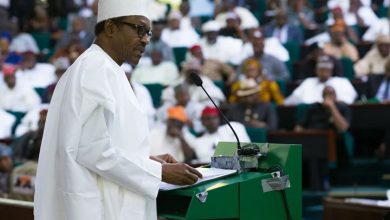 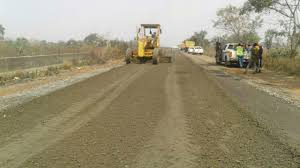 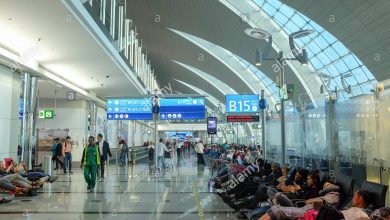 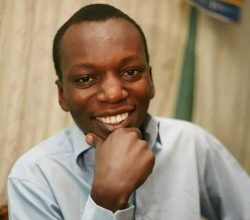 JOURNALISM IN NIGERIA: AN ADVICE FOR NIGERIA UNION OF JOURNALISTS LEADERSHIP