Ogun State Governor Dapo Abiodun on Tuesday inaugurated a sixteen boards, which comprises chairmen and members of the parastatals with a warning  that his administration would not tolerate acts capable of derailing its vision, just as he hinted that measures to determine each government agency’s contributions to the vision, would be put in place.

Penpushing reports that, Abiodun speaking at June 12 Cultural Centre, Kuto Abeokuta opined that for the state to feel their impact, they must be agents of positive change in their various Ministries, Departments and Agencies.

“Let me warn that we will not tolerate any act that is not in tandem with overall vision of our administration. But instead, you must make selfless service key to translating our collective dreams to reality. Like Caesar’s wife, you must live above board.

“You must be agents of positive change as well as contributing significant values in your respective MDAs. Indeed, we are going to put in place, some performance metrics to measure the performances of each of our agencies and determine in what specific ways they are contributing”, he emphasised.

The Governor noted that government has developed infrastructure to provide solid foundation for sustainable development, evolve a multi-dimensional approach to develop the educational, health and agricultural sectors, as well as leverage on Information and Communication Technology (ICT) to empower the youth.

The inauguration, he said, was not only in fulfillment of promise made when the first batch of board members were inaugurated, but also a commitment to an inclusive policy laid down for the continued economic development of the State, saying their selection reflect competence, professionalism, fairness, equity and inclusiveness which define the administration.

“I have no doubt, that, each of these MDAs will be able to identify one or two pillars that their mandates fall on. However, I must also emphasize that you may have a primary responsibility through a particular pillar. But, it is also important to state that our administration is not building silos but rather we are building a collaborative approach that will ensure that every part of government work harmoniously together for service delivery which in turn means good governance”, the  Governor explained.

Penpushing further reports that, Abiodun while enjoining the new board members to be prepared for the tasks ahead, said a retreat would soon be organized to facilitate the understanding of their mandate, scope of authority, responsibilities and the need  to work together, particularly with the bureaucracy in their respective MDAs, to ensure smooth harmonious working relationship and group energy, to deliver on government agenda. 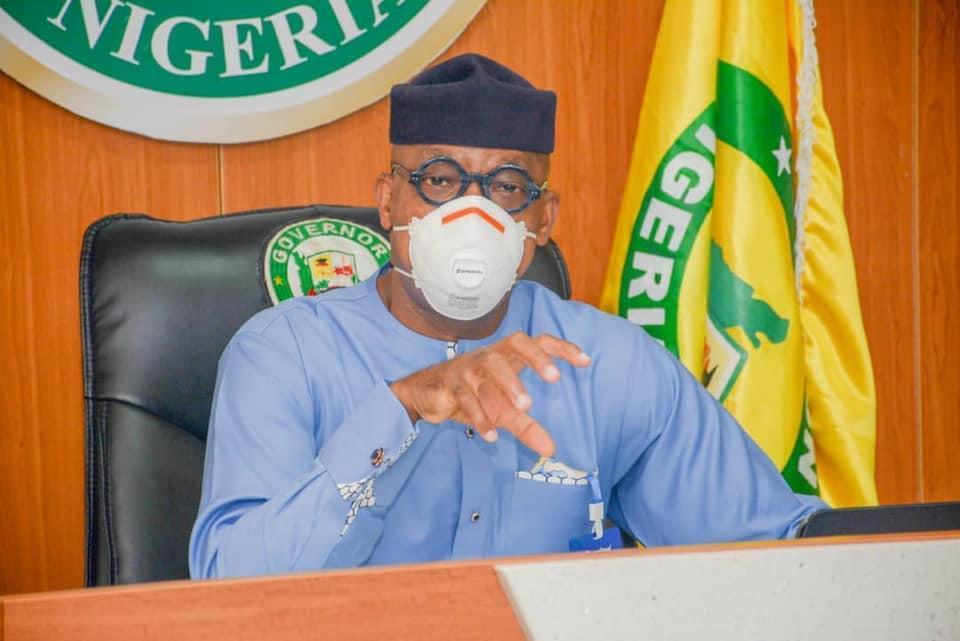 The Secretary to the State Government, Mr. Olatokunbo Talabi,  in his welcome remarks described the appointees as Ambassadors who would carry the vision of the administration to all parts of the state, adding that the occasion was a sober moment to project into the future for the good of the people.

The Chairman, State Universal Basic Education Board (SUBEB), Chief Femi Majekodunmi, speaking on behalf of the appointees, appreciating the Governor for the confidence repose in them, noted that the state was lucky to have a focused, versatile and principled man directing the affairs of the State,.

Penpushing further reports that, Majekodunmi added that despite numerous challenges, the Governor had been able to steer the ship by touching all parts of the state equally. 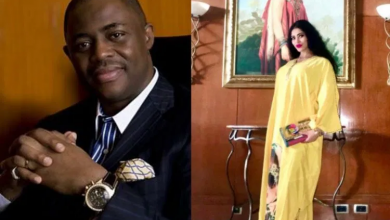 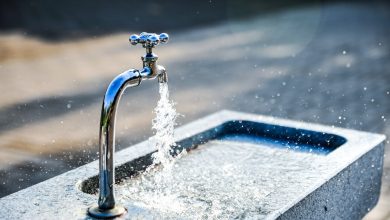 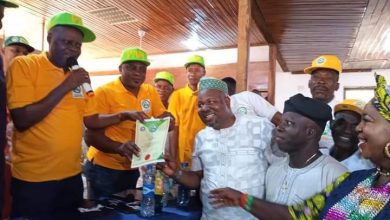