The Ogun State governor, Prince Dapo Abiodun has appointed Dr Oluwatoyin Taiwo as the Deputy Chief of Staff, who was sworn in on Tuesday at the Executive Chamber of the Governor’s Office, Oke Mosan, Abeokuta, the state capital

The Governor sworn in Taiwo alongside six newly appointed commissioners, who have equally being given portfolios to commence work immediate effect, while; Mrs. Motunrayo Adeleye –Oladapo, former lawmaker in the state is to take over the tourism ministry 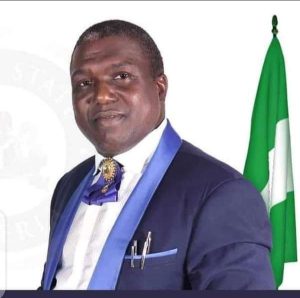 Penpushing further reports that, Abiodun charge the Deputy Chief of Staff and other appointees to efficiently utilize resources in their care towards ensuring the realization of the ISEYA mantra of the present administration in the state.

The Governor equally charged the new appointees to always be conscious of the fact that the responsibility of taking the state to an unprecedented height now rest on their shoulders, and admonished them to be accountable to the people.

Penpushing also reports that he said they should ensure that they remain connected to them as worthy ambassadors of the present administration’s policy of inclusiveness, noting that they  should also efficiently integrate their visions into the present administration’s approaches to governance and focus on the pillars of ISEYA, adding that their various actions should help the state to blossom. 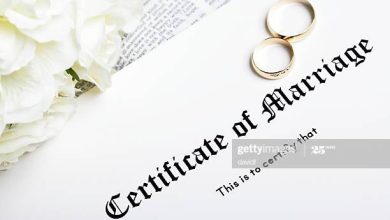 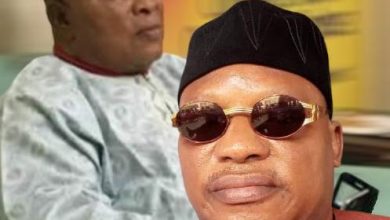