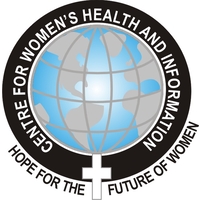 Can we meet you Ma?

I am Adebanke Akinrimisi, the Programmes Coordinator of the Centre for Women’s Health and Information (CEWHIN). It is an Non-Governmental Organisation (NGO) based in Lagos, we work on issues relating to the empowerment of individuals, we support individuals, move from one level to the other in the quest of realising their full potentials. Here, we also work on accountability and transparency, as we know it is a big issue in Nigeria, here now corruption is a big issue, people doing the wrong thing because for me, corruption is all about not doing the right thing, because some are in strategic positions not doing the right thing creates setbacks for individuals and so we all look inwards and see where we are taking the wrong steps and make adjustments and things will begin to work better for the ordinary Nigerian.

What is the duty of the participants that we have here today, what brought them here, what do you expect them to do leaving this workshop?

Essentially, we have the Civil Societies, especially leaders and founders of Civil Society Organisations (CSOs) that are in Ogun State, some of them based in Abeokuta, some are from other parts like; Yewa, Ijebu, Ayetoro and different parts of the State, and they are working in different sectors; Education, Health, HIV and others, the one idea is that as Civil Society Organisations, there should be a shift from the real work, in the sense that as CSOs they should not be engrossed in service provision, service delivery is the work of government and we have brought Civil Societies here today to have a rethink on the approach to work as CSOs, we are supposed to engage government in constructive manners in a way that will influence policies and policies are implemented, it has greater reach for the life of the ordinary people, unlike one person in one little corner trying to provide service, we are not saying CSOs should not provide service but they should be involved in policy advocacy so that the government can work for the people even with this, we are hoping that the Civil Societies present here would form one kind of alliance and have a actionable plans that they would work on as they move forward from this meeting, as they move to see some kind of changes as Civil Societies mobilising communities, support, help them for their voices to be heard and for their voices to be acted upon. It is more responsive to the need of your people not the government sitting down not knowing what people need, the Civil Societies should serve as an intermediary between the people and the government.

What is the number of the participants here?

Here, we have 35 CSOs represented.

What is the constant engagement between Civil Societies and government to ensure that communication opposition between them are solved? 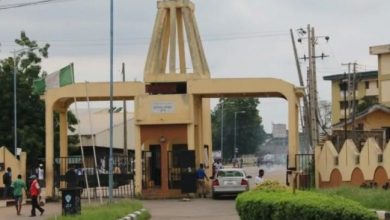 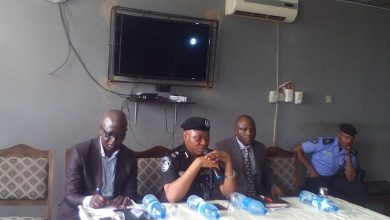 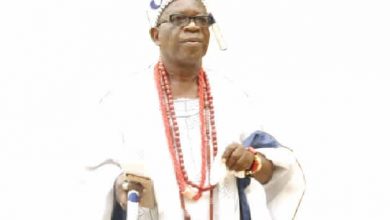