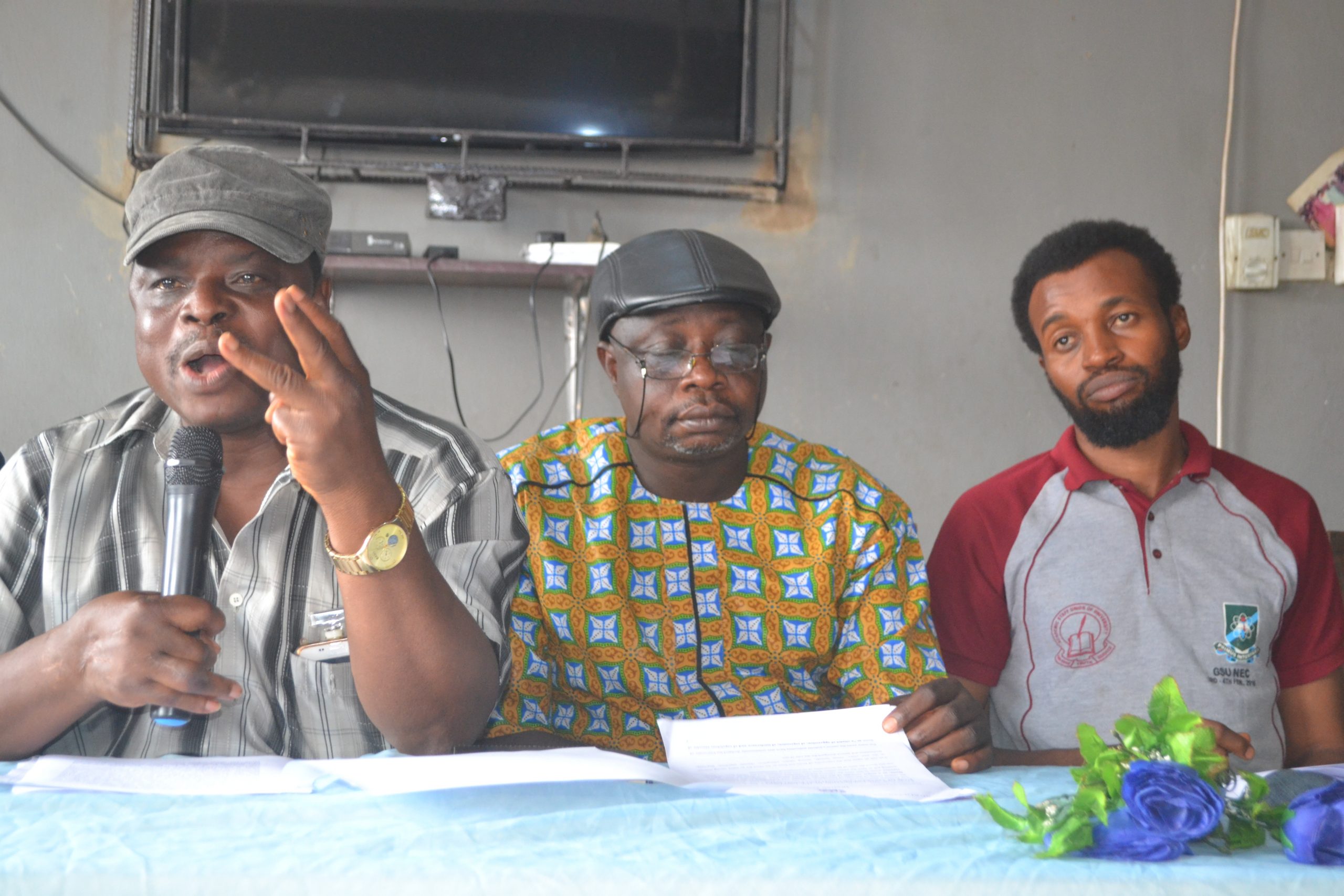 Hear him ‘we are  to let you know about our grievances because Nigerians should not be deceived by commercializing our education system, Federal Government is not ready to support the education, the government is conniving with UNIILORIN to perpetrate evil that is going on over there’

The union Zonal Coordinator said their demand was not only about payment of salaries of their members, but the survival of all universities in the country,pointing out that, ’there  is no single project executed in LAUTECH since the inception of Governor Aregbesola of Osun State and Governor Abiola Ajimobi of Oyo State who are the co-owners of this institution”

Penpushing further reports that, Adejumo maintained that the Federal Government should pay a full salary of ASUU members because truncated salaries will not be acceptable by them

“Our position is that there should be a vibrant university system that can merge up with others in the world, we want all the public to support us for this struggle, education in Nigeria should not be commercialise”

“Although our main job is teaching, research and community service but the Federal Government should not disqualify the less privilege of their right to quality education because we want the government to know that education is a right for all Nigerians and not a privilege”

“You will recall that our union after all avenues to seek the attention of Government failed, we went on a warning strike in 2017 to press home some demands, at the point at which warning strike was suspended, our union signed a Memorandum of Action (MOA) with the Government, the summary of issues in the MOA point to some actionable tasks on the side of Government and the union aimed at redeeming the parlours State of the education sector in the country, unfortunately, we are now back to where we started with the federal government failure to implement the agreement reached with our union in the MOA”

Penpushing further reports that, the union also listed issues generating industrial dispute as include; collapse of 2017/2018 renegotiation of the FGN/ASUU, Non release of close to two trillion naira being arrears of revitalization fund for 2014-2018.

He said, “right now our members are being mobilised across the country and a definite decision on the next line of action will soon be taken, our union should not be blame if failure to address these issues by the government led to the breakdown of industrial harmony in the Nigerian universities because the patient of our members nationwide is running out and enough is enough” 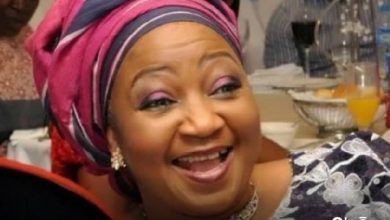 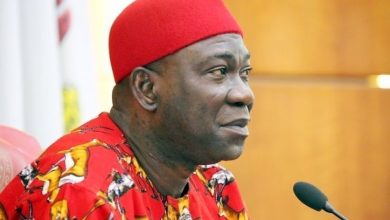