The Ogun State High Court, Abeokuta, on Friday convicted and sentenced Adejare Sonde, a former staff of First City Monument Bank,(FCMB), Abeokuta branch, to four years in prison for stealing money  belonging to the Microfinance Bank of the Federal University of Agriculture, Abeokuta.

Penpushing reports that, Sonde was prosecuted by the Ibadan Zonal Office of the Economic and Financial Crimes Commission,(EFCC), on four counts of stealing, an offence is contrary to Section 390 (9) of the Criminal Code Laws Cap. C30, Laws of Ogun State, 2006 and punishable under the same section.

The convict who was arrested following a petition by the bank, was allegedly involved in several cases of cash suppression and fictitious fixed deposit certificates running into millions of Naira, and  was originally arraigned on a  a 12-count charge  in 2018 for offences bordering on stealing, forgery and uttering.

Penpushing further reports that,he had pleaded ‘not guilty’ to the charge, setting the stage for full trial, and in  the course of trial, the prosecution called five witnesses and closed it case, however, before the adjourned date, when the defendant was expected to open his defence, he approached the commission through his lawyer for a plea bargain. 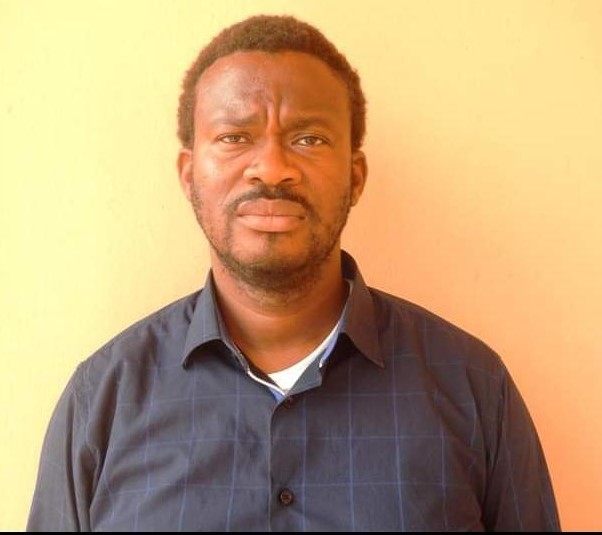 The charge was later amended and on, December 18, the defendant upon arraignment on the amended charge, pleaded ‘guilty’.

One of the charges reads, “Adejare Sonde between 15th August, 2014 and 19th December, 2014 whilst a staff of FCMB Plc and Account Officer of FUNAAB  Microfinance Bank Limited account no: 0725813014 domiciled at the FUNAAB main campus branch of FCMB Plc, Abeokuta, within the Abeokuta Judicial Division stole the sum of N20, 500, 00:00 (Twenty Million Five Hundred Thousand Naira) only property of FUNAAB Microfinance Bank Limited.”

The prosecution counsel, Mabas Mabur prayed the court to convict the defendant and sentence him in line with the plea bargain agreement, and was convicted as charged and sentenced to a term of  one year imprisonment  on each count.

The judge, Justice Abiodun Akinyemi said the  sentences are to run concurrently  with effect from 18th December, 2020, while  court also ordered the convict to restitute his victim –FUNAAB Microfinance Bank Limited-the sum of  N127,063,000:00 only through the Economic and Financial Crimes Commission. 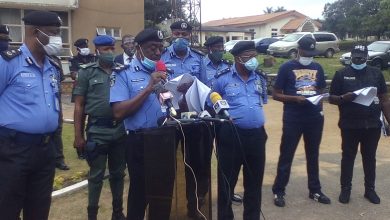 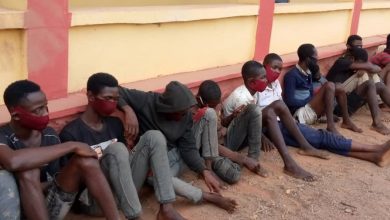