The party governorship candidate, Kayode Fayemi speaking after he was announced as the winner of the primary, called on his co-contestants to support him in the quest to win the next governorship election, adding that the battle had only started as the primary election was only the beginning of the struggle.

“But the battle has only just begun; the battle to reclaim our land and restore our values, the fight to ensure our great party comes out victorious in the July 14 general election. Without a doubt, Ekiti is in urgent need of rescue. It is imperative that we commence the task of purging ourselves of the bad reputation we have earned in recent years and restore good governance to the state.”

Fayemi said he was establishing his campaign advisory council which would be made up of all his co-contestants, restating his assertion that he was not returning to the Ekiti Government house on a revenge mission.

The Minister explained further that he was moved by the desire to complete the unfinished business of deepening social programmes that would restore the state to prosperity and break the circle of poverty, and thanked the delegates and the party for finding him worthy of bearing the flag of the party in the July 14 election.

He also expressed appreciation to the Tanko Al-Makura-led committee for conducting a hitch –free exercise that had offered the security agencies to redeem their image which was battered during the last exercise.

The Election Committee Chairman, Tanko Al-Makura , while speaking earlier, thanked the aspirants for showing a high sense of maturity throughout the exercise, pointing out that the conduct of the primaries showed that APC would win the governorship election come July 14, 2018. 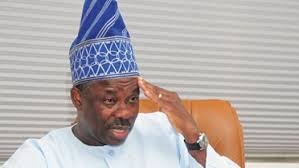 CELEBRATE MY CORPSE AFTER MY DEATH, AMOSUN TELLS OGUN INDIGENES 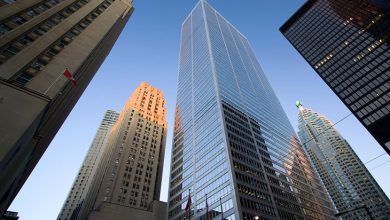 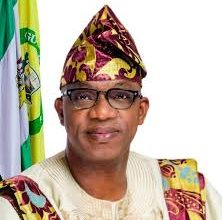 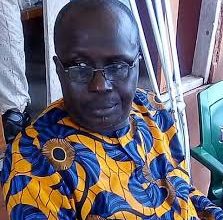