A former United States Ambassador to Nigeria, Walter Carrington on Tuesday died at age 90, but the cause of death was still on known as at the time of filing this report, while his Nigerian wife confirmed the incident.

Penpushing reports that, the deceased wife Arese Carrington in a statement wrote, “It is with a heavy and broken heart but with gratitude to God for his life of selfless humanity that I announce the passing of my beloved husband Walter Carrington, former U.S. Ambassador to Nigeria and Senegal.

The widow in the statement described the late diplomat as a loving husband, father, grandfather, cousin, uncle, friend and in-law, adding that, “he passed away peacefully, surrounded by loved ones at the age of 90 years old on Tuesday, August 11th, 2020. Further announcements will be made shortly,” 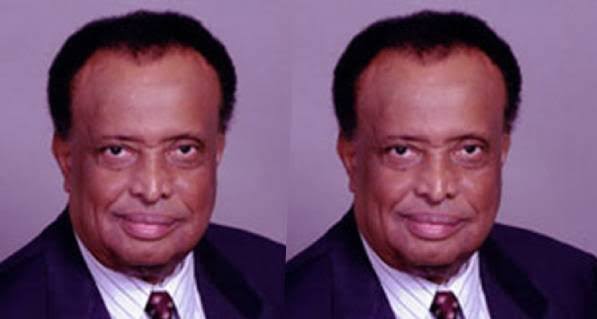 Penpushing further reports that the deceased who celebrated his 90th birthday a fortnight ago, served as the United States Ambassador Extraordinary and Plenipotentiary to Senegal and Nigeria.

The deceased served as the United States of America (USA). Ambassador to Senegal from 1980 to 1981 and was later appointed by former President Bill Clinton in 1993 as the Ambassador to Nigeria, where he remained until 1997.

Penpushing further reports that, the late ambassador has strong ties with Nigeria, married into a Nigerian family and had lived in three Nigerian cities since the late 1960s. 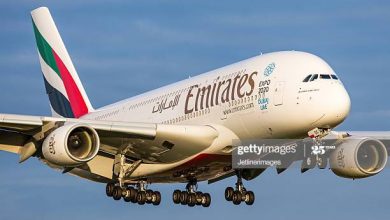 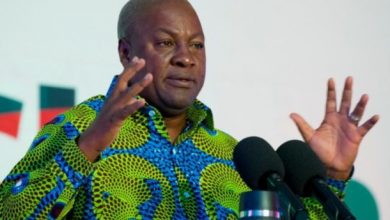 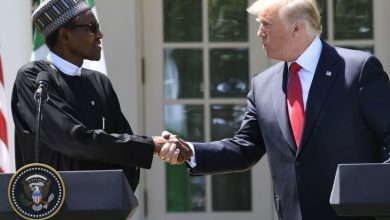 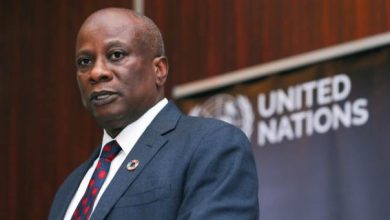