The Governing Council of the Federal Polytechnic, Ilaro,  Ogun State has awarded the Tertiary Institution’s Fellowship to Senator Solomon Adeola, the Chairman of the Senate Committee of Finance for his contribution to the development of the institution as well as the society.

Penpushing reports that, the media adviser to the Senator, Chief Kayode Odunaro  in a statement said the letter of award for the presentation will be  coming up later in the month during the school’s convocation.

The statement stated that the letter was handed over to the Senator in hi office in Abuja by the Rector of the School Arc(Dr.) Aluko Olusegun who was accompanied by Dr. Bola Aluloma, the School Libarian, Mr. O W Ajibode, the Bursar of the School. Dr. Abiodun Oluseye, the Dean of School of Part Time Studies and Mrs. A. Babalola, the Acting Registrar. 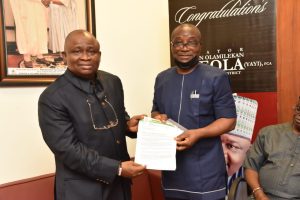 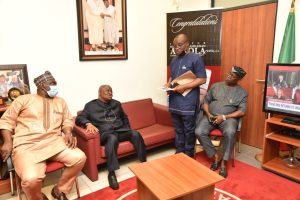 Penpushing further reports that, the Rector while presenting the award  stated that only 3 prominent Nigerians namely General Olusegun Obasanjo, former President of Nigeria; His Royal Majesty, Oba Lamidi Adeyemi, the Alafin of Oyo and His Royal Majesty Oba Kehinde Olugbenle, the Olu of Ilaro and Paramount Ruler of Yewaland, has received the award since the establishment of the institution

Penpushing also reports that, he said it include the empowerment of thousands of constituents adding that the award will be presented on March 29, during the convocation lecture of the school to be delivered by Professor Rahman Bello, former Vice Chancellor of University of Lagos. 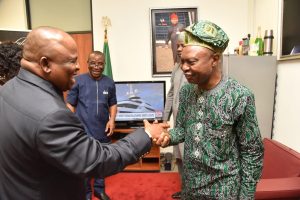 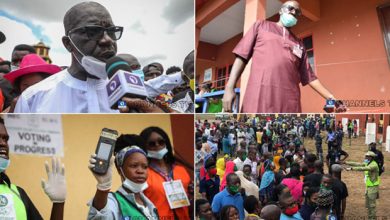 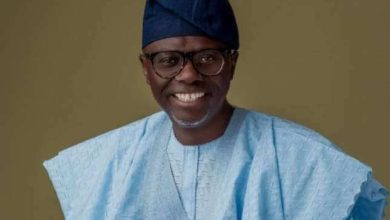