The Speaker of the Ekiti State House of Assembly, Rt Hon Funminiyi Afuye, has died at the Ekiti State Teaching Hospital (EKSUTH), Ado- Ekiti, following cardiac arrest, while as at the time of filing this report, the assembly has scheduled a meeting for Thursday on next line of action

Penpushing reports that, the Chief Press Secretary to the Governor, Yinka Oyebode confirmed the sad news in a statement on Wednesday, adding that the Speaker died while receiving treatment after suffering a cardiac arrest.

“The Government of Ekiti State regrets to announce the death of the Speaker of the State House of Assembly, Rt. Hon Funminiyi Afuye. Rt. Hon Afuye died Wednesday evening at the Ekiti State Teaching Hospital (EKSUTH), Ado- Ekiti, where he was receiving treatment after suffering a cardiac arrest’, he said. 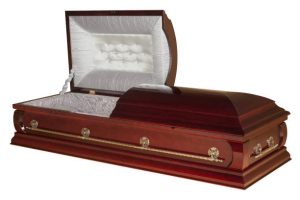 “The late Afuye, 66, was a former Commissioner, Ekiti State Ministry of Information and two- time member of the State Assembly. He was inaugurated Speaker of the sixth Assembly on June 6, 2019”, Oyebode wrote

Penpushing further reports that, the spokesperson of the Assembly, Yemisi Ayokunle, equally confirmed the development adding that, the House was yet to take any concrete decision, but a meeting of the members would hold on Thursday to map out plans. 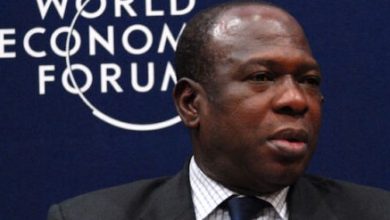 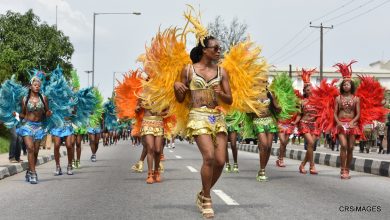 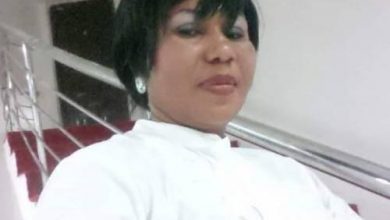