The old students of Egba Obafemi-Grammar School located in Obafemi-Owode local government area of Ogun State on Saturday elected new executive officers to run the affairs of the association for the next three years.

Penpushing reports that, at the democratically organized election held in Abeokuta, the State Capital,  produced Alhaji Mutiu Dada as  the new President, while Mrs Kemi Ogunmodede was elected as the Deputy President. 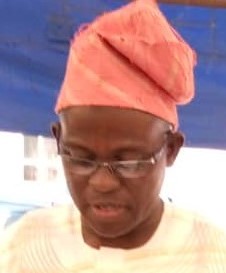 The new President in his acceptance speech thanked all members for the confidence reposed in him and solicited for maximum cooperation from all in order to take the association to an enviable heights.

Penpushing also reports that, earlier in his speech, the immediate past President, Musiliu Onifade gave kudos to all members for their support while he was in office and called on members to extend same fellowship hands to the new officers. 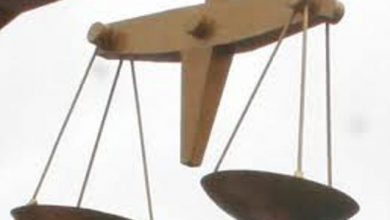 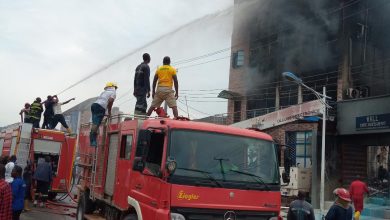 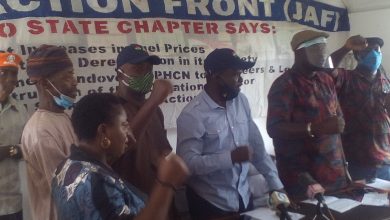