A decomposed body of a man (name withheld) has been reportedly found in his house located at  Awotan, Adeosun area of, Apete, Ibadan, Oyo State Capital, and said to have been under lock and key since he died.

Penpushing reports that prior to the discovery of the corpse, which was said to have been at the final stage of decaying, the entire house look bushy, reptiles, cobwebs and other items have dominated the apartment.

The residents in the area said the deceased was last seen in 2018, and thought he had travelled, adding that nobody can say precisely when he died, but discovered the decomposed body when they peeped through the window 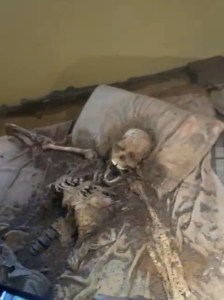 “Nobody can say the exact time the man died but some of his neighbor said he was last seen in 2018 or thereabout and they thought he had traveled. One of his neighbor who packed into a new apartment few last year contracted some labourers to clear the entrance when they accidentally unlock the gate and peep through the window when he saw the body, it was this neighbor who raised the alarm and informed the police.”

Penpushing further reports that when contacted, the Oyo State Police Command Public Relations Officer, Adewale Osifeso said he was yet to get any information about the incident, saying that he would get back soon. 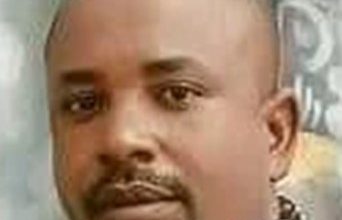 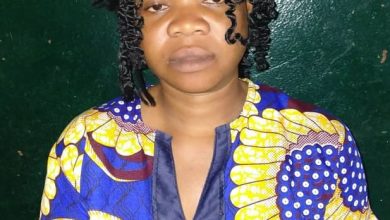