Penpushing reports that, one of the abducted schoolboys was seen in the video pleading for the scrapping of vigilante groups in Katsina and the closure of all schools excluding Islamic schools

The boy who is among the 333 students of the school to have been abducted at gun point is believed to have been forced by the kidnappers to make the statement, while a voice believed to be from one of the abductors interjected saying that all the students are in good health.

Penpushing further reports that, in the video, the boy pleaded with the Nigerian government to recall all the soldiers trying to rescue them from the terrorists, while in similar vein, a suspected member of the terrorists was heard assuring the Governor of Katsina State that the boys are safe.

The video also showed other boys pleading from background, as one of them was quoted saying, “the soldiers cannot do anything to them, I swear, stop sending even the fighter jet here,” the boy said, crying and calling for help. 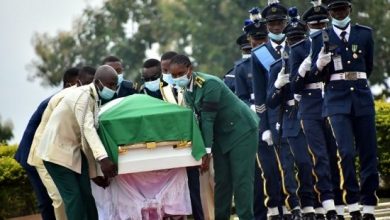 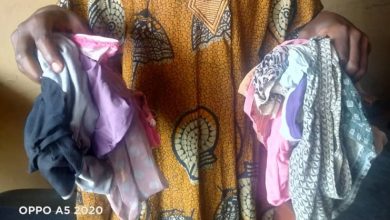 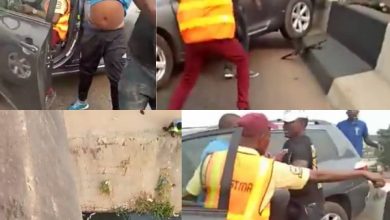