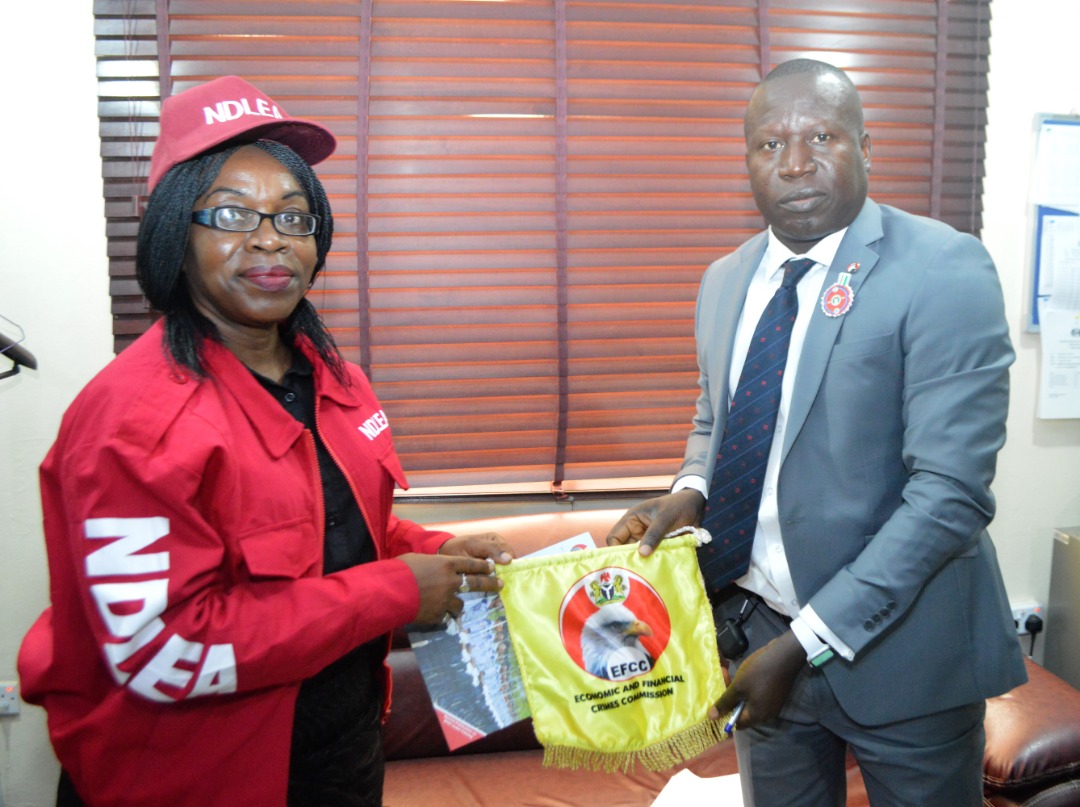 The National Drug Law Enforcement Agency (NDLEA) boss while explaining how the agency is preparing its staff for the envisaged relationship, noted that the agency is raising an elite team of officers for training on money laundering.

Penpushing further reports that Obi pledged her agency’s support for the Economic and Financial Crimes Commission (EFCC) while same gesture from the agency, saying that the two agencies are mutually engaged in the business of securing Nigeria against fraud and other criminal acts.

The Ibadan Zonal Head of Economic and Financial Crimes Commission (EFCC), Friday Ebelo, in his response noted that the two agencies have more areas of convergence in their respective statutory mandates, which according to him, is heavier on areas of terrorism financing and money laundering.

The Economic and Financial Crimes Commission (EFCC) boss,  identified drug peddling as the main source of terrorism financing, which, according to him, is among the core areas of focus for the agency and called for more synergy between the two agencies to effectively tackle drug-related crimes.

“We need to work together to ensure a well secured Nigeria because without Nigeria, there will neither be EFCC nor NDLEA. We just have to come together and work in synergy to see how we can reduce drug abuse and other forms of criminality to the barest minimum,” he said. 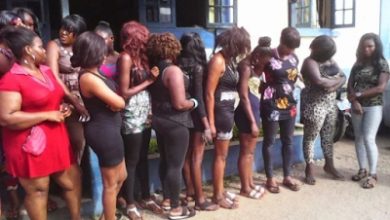 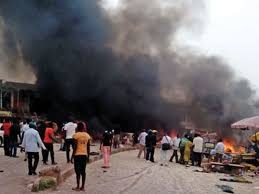 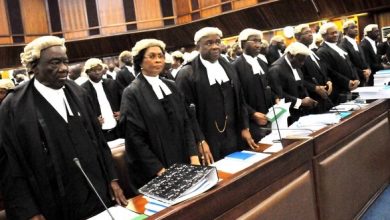 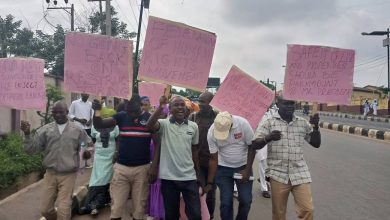