The Magistrate Court sitting in Abeokuta, Ogun State Capital has ordered that four teenagers arraigned over alleged murder of a 16 year old girlfriend of one of them, whose head was severed for money ritual be remanded in prison custody

The prosecutor, Inspector Lawrence Balogun, told the court that the accused committed the offence on January 28 at about 11:00pm at Kugba area in Abeokuta, alleging that the accused conspired among themselves and murdered one Sofiat Okeowo. 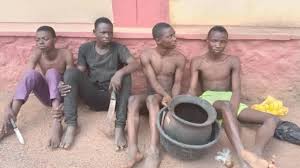 Penpushing further reports that, the deceased was a girl friend to one of the accused, Soliudeen, adding that the accused allegedly cut off the head of the victim with a cutlass, with the plan to use her for money ritual, adding that the offence contravened sections 324, 316 of the Criminal Code Laws of Ogun 2006.

The Magistrate, Justice I. O Abudu, did not take the plea of the accused, and ordered that they be remanded in prison pending legal advice from Ogun State Director of Public Prosecution (DPP), and thereafter adjourned the case until March 14 for mention. 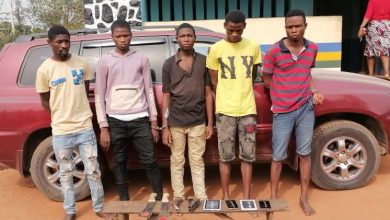 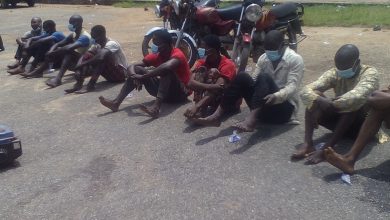 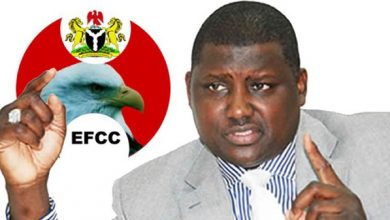