The attempt of immediate past Governor of Anambra State, Willie Obiano to avoid invitation of the Economic and Financial Crimes Commission(EFCC), was foiled by the commission, following his arrest at the Murtala Muhammed International Airport in Lagos, while on his way out of the country

Penpushing reports that, Obiano who handed over power to new administration of Governor Charles Soludo, was picked at the Lagos airport, and  was transported to the Economic and Financial Crimes Commission (EFCC) office in Abuja.

The source from the Lagos office commission said the alleged ‘runaway’ former Governor was on Friday morning moved to the agency headquarters in Abuja, the Federal Capital, where he is said to be undergoing interrogation as at the time of filing this report. Penpushing further reports that, Head of Media and Publicity of Economic Crimes and Financial Commission (EFCC), Wilson Uwujaren, has however, confirmed Obiano was in the custody of the commission

The agency spokesman said that the former Governor had not been released, as being speculated in some sections of the media, adding that as at the time of filing this report, he was undergoing interrogation.

“The former governor is currently in our custody undergoing interrogation, and I cannot say exactly when he will be released. I don’t know how long the exercise will take. All I can tell you now is that he is still in EFCC’s custody in Abuja,” he said.

Penpushing also reports that, Uwujaren, however, said that he was not aware of the arrest of the wife of the former governor, Ebelechukwu Obiano, as being speculated in some sections of the media.

The sources, however, disclosed that, the immediate past Governor of Anambra State would be interrogated on issues involving allegations of corruption, details of which cannot yet be independently ascertained as at the time of this report.

Penpushing reports that, it is recalled, Obiano had since last year being placed undr watch list of the Economic and Financial Crimes Commission(EFCC), and in a letter in November dated November 15  informed the Comptroller General of the Nigeria Immigration Service (NIS) to inform the agency anytime he(Obiano) is travelling out of the country from any of the international airports and other points of entry and exit. 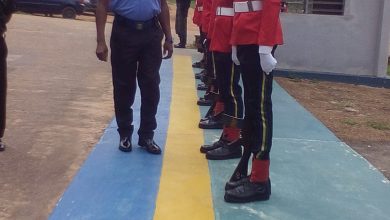 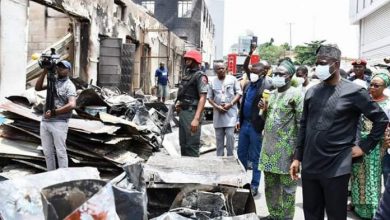 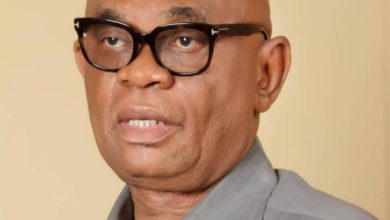