Penpushing also gathered from a source that the insurgents, moving in gun trucks and motorcycles, infiltrated the town and attacked a military base and displaced persons’ camp, where hundreds of Internally Displaced Persons (IDPs) and Humanitarian workers are camping.

It was also learnt that, an audio distress message sent out by a woman later confirmed to be working for the ICRC in the town, confirmed that the village was attacked by terrorists.

Penpushing gathered that, there is no telephone service in Rann, but humanitarian workers depend on wifi services provided by their employers to communicate with loved ones via social media platforms that support video or voice calls.

The ICRC staff in the audio was heard in a distressing chat with a male friend between 8 p.m. and 9 p.m informing the friend that they were under attack and that they had to run to the nearby military base for protection.

The source told Penpushing that, her last voice chat indicated the attackers eventually stormed the military base where she and others were taking refuge and that she was about to be harmed,adding that her  last message in Hausa was “oh my God they are now coming in, they are going to kill me…”

Similarly, a security personnel who does not want his name mentioned was quoted  to have also confirmed the attack said to happened  at about 7pm,“we got the report that Rann was being attacked at about 7pm and that many persons may have been affected but no one can clearly say the number of dead casualty. We have to wait till morning before one could tell exactly what happened there.”

Penpushing recalled that, Rann, a community about 150km West of Maiduguri, to  Borno village where an air force jet deployed under Operation Lafiya Dole dropped bombs in error on an IDP camp,leading to untimely death of about 200 persons January 2017 incident. 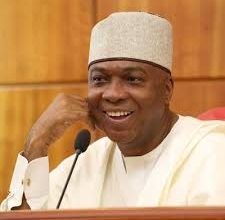 NO GOOD GOVERNANCE WITHOUT PRESS FREEDOM-SARAKI 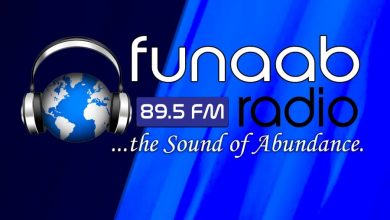 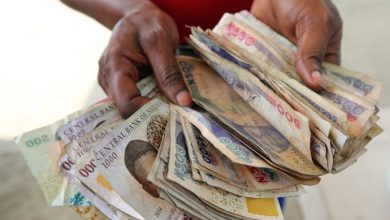 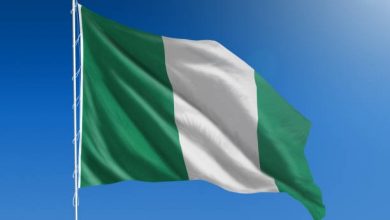