Bandits on Thursday burnt down a police outpost, shops and three houses in Zugu village of Bukkuyum Local Government Area of Zamfara State, as many residents and policemen deserted to neigbouring  Gummi local government to seek refuge

Penpushing reports that, a youth leader in Bukkuyum, Abubakar Garba, speaking on the development said the bandits emerged from Gando forest to launch the attack, adding that as at the time of filing this report, there was no record of death

“Bandits from Gando forest carried out the attack. What I was informed by some of the residents who fled to Bukkuyum town was that the three of the houses were those adjacent to the police outpost. Residents said that the bandits had passed the community but returned around to attack it’, he said. 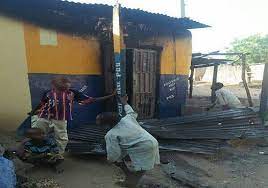 Penpushing further reports that, the youth leader said the shops were looted before they were set on fire by the bandits, adding that in the process of the attack, many received gunshot during the stampede.

The monarch who preferred anonymity  in his own account said as the bandits launched the attack all the policemen took to their heels, before the attackers could reach the police post, adding that nobody was killed with the records available.

“I was in Gummi when I received a call that bandits have stormed Zugu and would be moving to other areas in the western part of the area. No one was killed and all the policemen on duty fled to safety before the bandits could reach the outpost’, he added

Penpushing also reports that, the traditional ruler explained that as at the time of this report the displaced are being taken care of at Bukkuyum, while the Zamfara State Police Command Public Relations Officer Mohammed Shehu was yet to make any statement in regards the ugly development. 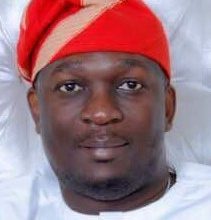 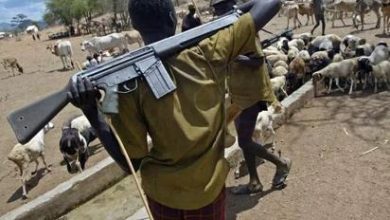