The United Nations (UN) has strongly condemned the incessant attacks on schools and kidnappings that have affected hundreds of children in a number of states of Nigeria ,adding that, it is estimated that 1.3 million children have been impacted by attacks or abductions.

Penpushing reports that the. Resident and Humanitarian Coordinator for Nigeria, Mr. Edward Kallon, made the condemnation in a statement on the 2021 International Day to Protect Education from attack, commemorated every 9 September

The coordinator noted that attacks on schools are a direct attack on the future generation, adding that it is traumatic for the children, undermines their individual dignity, and sometimes leads affected families to withdraw them from education entirely. 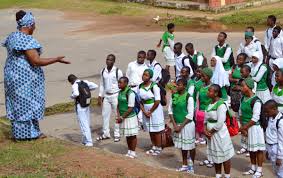 “I strongly condemn every form of attack that has kept many children away from schools. I call on the Federal and State Governments to do more to protect schools from attack and to ensure that teaching and learning is safe and conducive in all schools in Nigeria’, he said.

Penpushing further reports that, Kallon observed that “whenever teaching and learning is disrupted, the impact on human capital development is enormous as the recovery period is always tortuous and longer than the length of the initial disruption.”

‘Nigeria cannot afford to leave the situation of incessant attacks on schools to remain unabated. Children are traumatized; parents are scared; teachers and school administrators are afraid; attacks on schools are gradually spreading to areas not known to insurgencies. With education under attack, the collective future of Nigeria is under threat. This must stop now!”, he emphasised

The United Nations encouraged  Nigerian government to review progress made in implementing safe schools under the declaration and fully put into practice commitments made in 2019 by taking decisive action to protect education from attack and give “this great nation’s children the chance to fulfill their promise.”

Penpushing also reports that, Kallon explained that too often, the right to education fell under attack, especially in conflict-affected areas, where entire populations could be denied learning.

“With over 10 million children already out of school, conflict has aggravated the situation and deeply affected education and the prospects of many young people, especially its most vulnerable ones. In the last academic year, it is estimated that 1.3 million children have been impacted by attacks or abductions at schools in Nigeria.

‘Across the north-east region alone, over 600,000 children remain out of school and some 1.1 million need educational support to stay in school. This has all been compounded by the setbacks due to the COVID-19 pandemic.”,he added 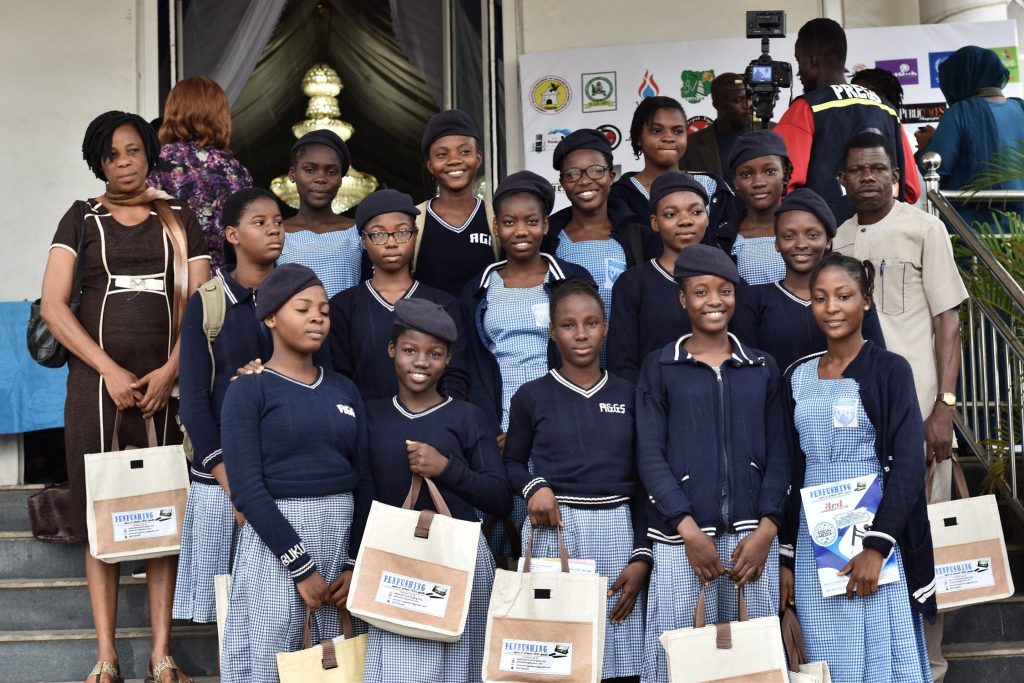 ‘UN Agency for children, UNICEF has been working hard to expand the availability of classrooms and teachers in Nigeria’s most conflict-affected regions. Furthermore, the agency has been supporting the Government of Nigeria in its efforts to implement the Safe Schools Declaration which was ratified in 2019’, Kallon stated.

‘Over the past five years, according to UNESCO, there have been 13,400 reports of attacks on education facilities worldwide with more than 22,000 students and teachers harmed or killed’, he noted.

Penpushing reports that, the International Day to Protect Education from attack is aimed at raising awareness of the plight of children in conflict-affected areas growing up without access to education.

The coordinator pointed out that, education is a fundamental human right, one that is enshrined in the Universal Declaration of Human Rights, stressing that. it is an essential driver for fostering peace, promoting just societies, and supporting sustainable development. 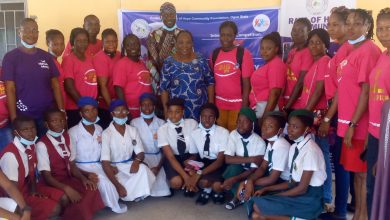 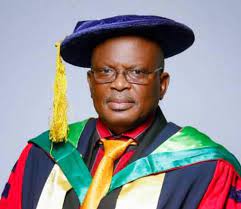 Step aside order: Give me fair hearing on purported allegations against me, Vice Chancellor tells Oyo state Government