Gunmen have abducted more than 50 wedding guests travelling along the Sokoto-Gusau Road, who were said to be returning to Gusau (capital of Zamfara State) after attending a wedding in Tambuwal, Sokoto State.

Penpushing reports that the bandits allegedly shot into the first vehicle,  the guests  were travelling in around 6 p.m. on Saturday  as many of them narrowly escaped into the bush, while as at the time of filing this report, number of the guests were reported to have been abducted

The source added that the two vehicles conveying the wedding guests were a Toyota coaster bus belonging to the Universal Basic Education Commission UBEC and a Gusau Local Government Secretariat staff vehicle.

Penpushing further reports that, one of the lucky survivors disclosed that,two other private vehicles were also involved adding that they(guests) were attacked just before reaching Dogon Awo in Tureta Local Government Area.

The survivor identified as Lawal Ja’o, while narrating the bitter experience said they(guests) started hearing the sounds of gunshots before the first vehicle was hit,adding that as at the time of the incident does not know how many people were abducted from the two vehicles but those taken in the two buses were more than 45.

Penpushing also reports that, Ja’o said when the bandits started shooting, he and some of his friends ran into the bush on the other side of the road, explaining that they kept hearing screaming of their colleagues

“We kept hearing the voices and screams of our colleagues and friends but there was nothing we could do. After we heard the arrival of security men, we came out of the bush and identified ourselves”, he said

Penpushing reports that, as at the time of filing this report, the Sokoto State Police Command Public Relations Officer, Sanusi Abubakar, was yet to issue any statement of reaction on the ugly development, said to have occurred on Saturday night. 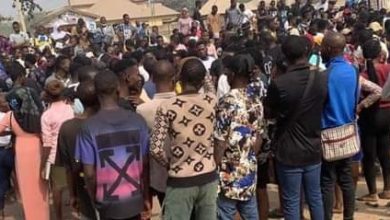 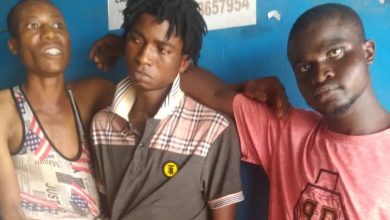 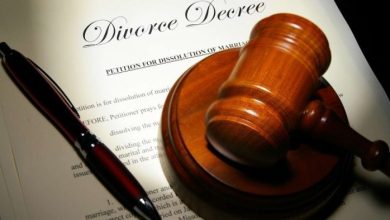 I denied my husband sex, because he steals from me, divorce-seeking wife tells court