The United States of America (USA) and United Kingdom (UK) governments have uncovered possible terror attacks in Nigeria, with major focus on Abuja, the Federal Capital Territory (FCT), and warned citizens on the suspected development

Penpushing reports that, this was contained in a security advisory of both countries, pointing out that the targets may include government buildings, places of worship, schools, markets, shopping malls, hotels, bars, restaurants, athletic gatherings, transport terminals, law enforcement facilities, and international organizations.

The American embassy in view of this said, it will offer reduced services until further notice, and equally advised its citizens to avoid all non-essential travel or movement, stay alert, avoid crowds, and follow local news and the advice of security authorities.

Penpushing further reports that, the security advisory advised Americans in Nigeria to review their personal security plans, keep their cell phones charged in case of emergency and carry proper identification.

The British High Commission in Nigeria on its own part in the advisory, noted that there is an increased threat of terrorist attack in Abuja, calling on her citizens to stay alert, consider movements carefully, follow the local news and the advice of security authorities

Penpushing also reports that, the State Security Service (SSS) in reaction to the security advisory advised Nigerians to remain calm amidst fears of an impending terror attack in the Federal Capital Territory (FCT).

The Public Relations Officer of the agency, Peter Afunanya, affirmed that the agency has received several enquiries relating to the security advisory issued by the United States of America (USA) Embassy in Abuja

Penpushing reports that he said the agency has received several enquiries relating to the security advisory issued by the United States of America (USA) Embassy in Abuja, but the agency called  for calm as it works with other law enforcement agencies and stakeholders to maintain peace and order in and beyond Abuja.

“While advising that necessary precautions are taken by all and sundry, the populace is enjoined to remain alert and assist security agencies with useful information regarding threats and suspicious criminal acts around them’, Afunanya said. 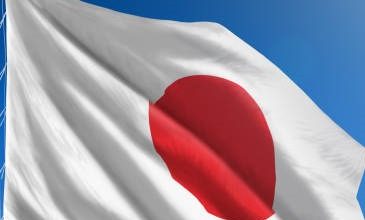 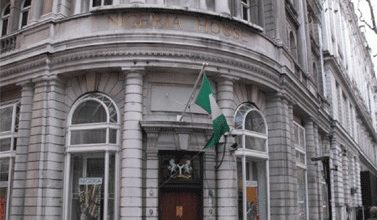 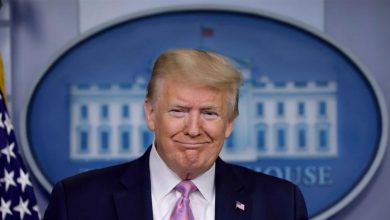