Penpushing reports that, the exercise scheduled for two days, Monday and Tuesday was conducted at the Transcorp Hilton, Abuja, which the panel was led by former National Chairman of the party, John Oyegun.

The screening committee had earlier being inaugurated by the National Chairman of the  the All Progressives Congress(APC), Abdullahi Adamu,,and following  the inauguration, the panel screened the aspirants one after the other.

Penpushing also reports that, the only female aspirant Ken-Ohaneye, while speaking  said she will respect the decision of the party if asked to step down, adding that, all aspirants are one family. and was not ready to challenge the party position 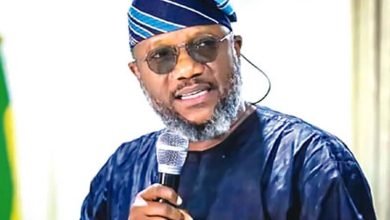 I joined forces with Peoples Democratic Party to ease out Governor Abiodun in 2023, says Akinlade