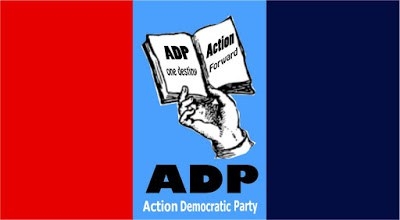 “Democracy is a game of number. Our aspirants will test their popularity and who ever emerge winner will bear the flag of our party. As the credible alternative, we want the people of this State to clearly see the difference between us and others”.

The party boss while speaking further in a similar gathering at the inauguration of Abeokuta North Local Government and Ward Executives emphasized that the party remained committed to the decision of the Party to throw it’s ticket open to all because ” that is the only way that the best can emerge”.

“What we need in Ogun State is a man that has indept understanding of governance, who will run an all inclusive government, and that will spread dividends of democracy to all the nooks and crannies of the State. I want to assure the good people of Ogun State, that whoever emerges as our Gubernatorial Candidate will posses all these attributes and many more”,Egunleti stated

Penpushing further reports that Hon Taiwo Bankole, a Senior Special Adviser to the Speaker of the House of Representatives, Rt Hon Yakubu Dogara, in his remarks expressed satisfaction over the turnout of members despite the heavy down pour.

He also assured the people that Action Democratic Party (ADP) will provide them the leadership that will better their lot.

Penpushing reports that, posters and banners bearing the photograph of Dimeji Bankole was spotted all over the place, just as an insider who spoke on the condition of anonymity said it was done to lay to rest the speculation over the governorship ambition of the former Speaker.

“I can confirm to you that Dimeji Bankole will contest the governorship election in 2019 our people are just waiting for him to declare formally”, the source. 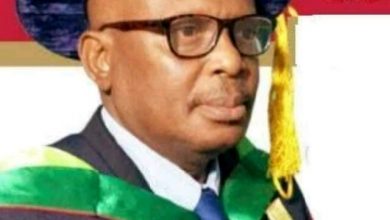 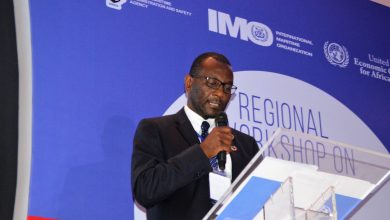 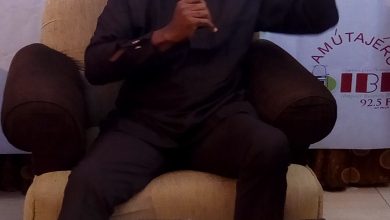 I WONT ALLOW OGUN DEBT PROFILE TO GIVE ME HYPERTENSION IF ELECTED GOVERNOR, SAYS ODEGBAMI