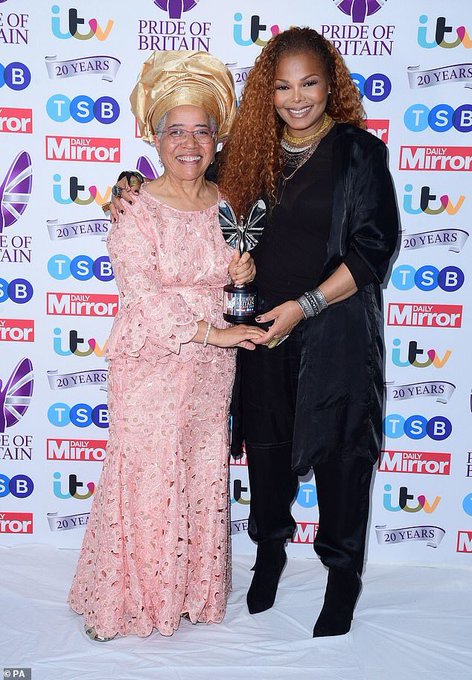 The record has it that the honour since its inception in 1999 is given to people who have proved themselves in their fields,  and  Elizabeth Nneka Anionwu, an health expert and author, was considered worth for the award, ‘Pride of Britain’ at a ceremony witnessed by millions of people across the globe.

Penpushing further reports that, Anionwu is an academic and writer, author of Mixed Blessings from a Cambridge Union, and is also Emeritus Professor Nursing at the University of London, while between 1990-1997, she served at the Institute of Child Health.

The awardee born to an Irish mother and a Nigerian father, on July 2, 1947, was at the University College London, a Senior lecturer in Community Genetic Counseling, and co-wrote The Politic of Sickle Cell and Thalassaemia which was published in 2001.

The woman, a Professor of Nursing in 1998, created the Mary Seacole Centre for Nursing Practice at the University of West London, and  was appointed a Dame Commander of the Order of the British Empire and is a Fellow of the RCN, and  retired in 2007 while she later published her memoirs Mixed Blessings from a Cambridge Union.

Penpushing reports that, her upbringing had been heavily affected by moving between institutions and family, having  spent just over two years living with her mother, a relationship that ended when her stepfather, who didn’t accept her and drank heavily, started to physically abuse her.

The record also has it that, for much of her childhood, she was cared for by Nuns, including several years in the Nazareth House convent in Birmingham, and often harshly punished and humiliated for wetting the bed, she remembers being made to stand with a urine-soaked sheet over her head as a punishment for wetting the bed.

Penpushing further reports that, in her memoirs she recalls, that later in life when working as a Health visitor, “I made sure to keep up-to-date with more humane treatments for bedwetting”, nonetheless, she grieved leaving the convent to go and live with her mother, while every period of relative stability in childhood ended in sudden collapse.

The record added that, following an unsettled childhood she qualified as a Nurse, and shortly before her 25th birthday she suddenly found her father Barrister and former Nigerian Ambassador to Italy and the Vatican, Lawrence Odiatu Victor Anionwu, while she  frequently visit Nigeria and later changed her surname to Anionwu.

Penpushing also reports that, Anionwu began her nursing career at a young age after being inspired by a Nun who cared for her eczema, while at the age of 16, she started to work as a School Nurse Assistant in Wolverhampton, and later on, she continued with her education to become a Nurse, Health Visitor, and tutor.

The opening of this Counseling Centre pioneered the opening of over 30 centers in the United Kingdom (UK) using the Brent Centre as a model, and in 1990 at the Institute of Child Health, University College London, she was a lecturer and then later promoted to a Senior Lecturer.

Penpushing reports that, with the help of Professor Marcus Pembrey, Anionwu taught a course at the University College London that was for NHS staff members who worked with communities affected or at risk of sickle cell disease, cystic fibrosis, Tay–Sachs disease and Thalassaemia.

The Patron of other Charities, in 2001, along with Professor Atkin, wrote the book The Politics of Sickle Cell and Thalassemia, while in 2005, she wrote a book, A Short History of Mary Seacol, and in 2003 she became a Trustee and subsequently Vice-Chairperson of the Mary Seacole Memorial Statue Appeal.

Penpushing reports that, following the unveiling of the Memorial Statue at St Thomas’ Hospital in June 2016 she was appointed a Life Patron of the Mary Seacole Trust. 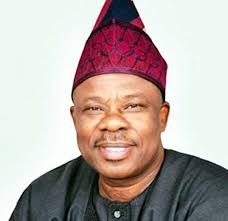 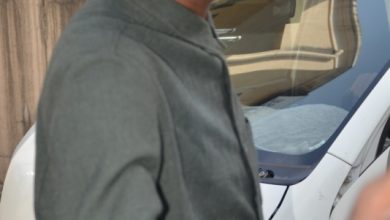 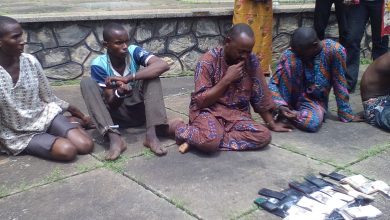 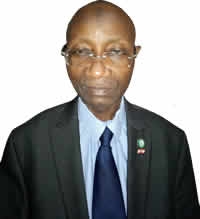