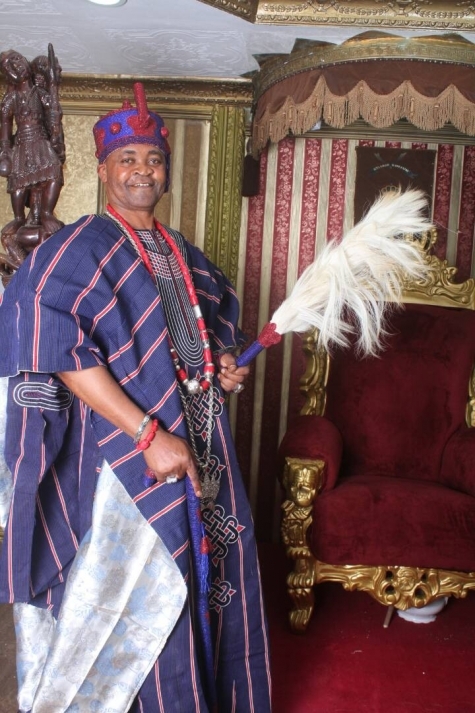 The celebrator and royal father led his guests to the dancing floor, where all of them joyfully exhibited their dancing skills to the melodious tunes of the popular song star, Ere Asalatu

Oba Akamo in his speech expressed appreciation to his subjects and chiefs, stating that, his journey on the throne could not have been adventurous and interesting if not for their love and cooperation, adding that he cannot take that for granted

‘The journey could not have been adventurous and interesting if not for the love my people have for me and which I cannot take for granted. Today, I am happy to say that as a people, we have come a long way. We have been able to develop Itori township to an enviable status’, he added

He also used the occasion in calling on residents of the state, to ensure regular payment of taxes as a way to support government, in efforts to turn around the state for better, adding that as people ‘we should be able to fulfill our own parts’.

‘Let us continue to support the government in every way we can, especially by paying our taxes regularly and by fulfilling all other obligations to the government of the day. We thank his excellency, Senator Ibikunle Amosun for his efforts and interest in ensuring steady development in our area’, the monarch said.

The royal father expressed optimism that his domain is going to turn into Eldorado following railline passing through the community and cargo airline which the state government has attracted to the local government from the federal government.

He declared his support for the government, stressing that he was proud to be associated with the administration of Governor Ibikunle Amosun, who he said has created a conducive and enabling environment for investors to thrive in the state

‘I wish to appeal to all our dear people to allow peace to continue to reign in our midst, so that we can continue to enjoy the dividends of democracy which the current government is spreading to all and crannies of Ogun State’, he said

Oba Akamo thanked all private firms both local and international for their interest in the community in citing industries, which he noted has reduced crime rate through massive employment opportunities to the teeming unemployed youths 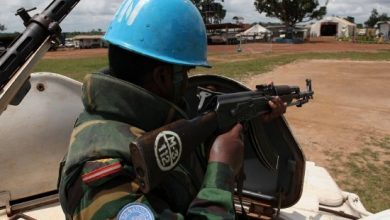 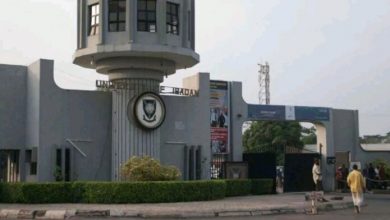 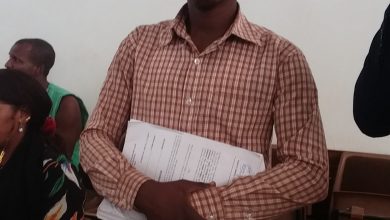 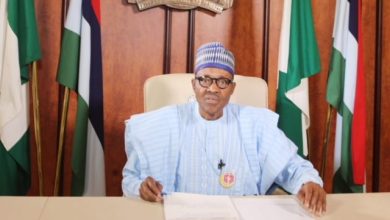