A 63-year-old woman, Temitope Ogundipe, has been delivered of a baby boy through In Vitro Fertilisation at Olives Specialist Hospital, Ado-Ekiti of Ekiti State, a feat ascribed success to the Almighty God.

Penpushing reports that the woman who could not hold her joy said support from her husband and her faith in God kept her going after years of childlessness, recalling she had attempted the In Vitro Fertilisation but failed

The joyous mother recalled that, a friend introduced her to the  Specialist Hospital, having being to number of hospitals and  all efforts proved abortive, until she had to travel from Oyo State to the hospital located in Ekiti State

“I have tried this IVF before now and it failed. It was a friend who introduced this particular hospital to me. I had to come all the way from Oyo State to Ekiti for the IVF,” the woman emphaised.

Penpushing further reports that, the  63-year-old woman appreciated the Medical Director of the  Specialist Hospital, Dr Adebayo Adeniyi, for his words of encouragement, calmness and support throughout the process of the In Vitro Fertilisation(IVF).

The cheerful woman encouraged  women looking for  the fruits of womb not to lose hope stressing that if God can do it for her at the age of 63 years, He can also do it for them, and equally advised young women with problems of childlessness to seek help from specialists as early as possible.

Penpushing also reports that, the Medical Director of the hospital in his remarks expressed happiness over the delivery of the baby, ascribing the success to the Almighty God and the entire dedicated medical team.

Penpushing reports that Adeniyi chronic diseases through the National Health Insurance Scheme, (NHIS) coverage will go a long way in assisting couples who are unable to access In Vitro Fertilisation (IVF) because of the high cost 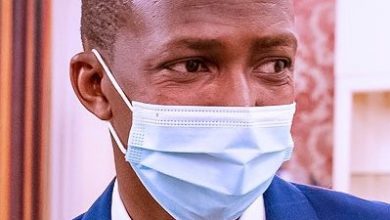 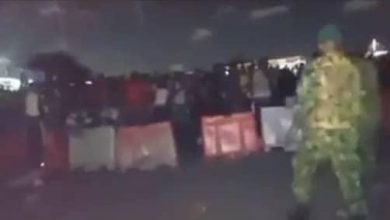 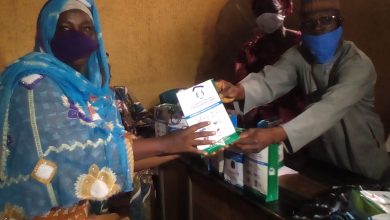