A five-storey building under construction at Awosika area along Bodija axis, Ibadan North Local Government of Ibadan, the Oyo State capital has collapsed in the early hours of Thursday, but could not be ascertained as at the time of this report, if any death was recorded.

Penpushing reports that, Oyo State Police Command Public Relations Officer Adewale Osifeso who confirmed the incident said the site has since been cordoned with adequate deployment of police personnel in the interest of public health and safety, 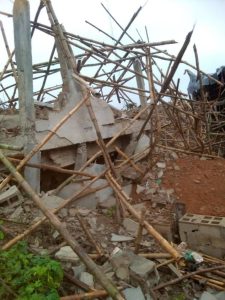 The police spokesperson added that more updates about the incident would be provided accordingly, just as sources in the area said seven injured persons have so far been rescued from the rubble of the building. 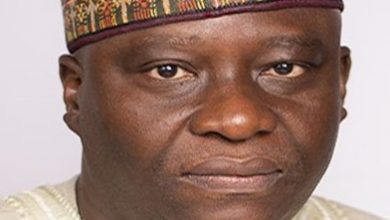 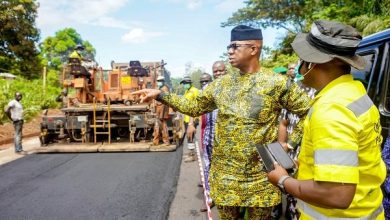 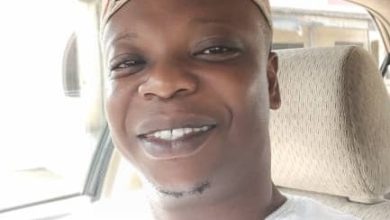 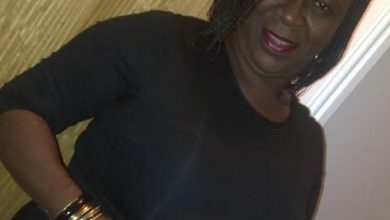