A 47-year-old man, Sunday Agwim, has allegedly beheaded his 63 year old mother, Christiana Agwim with a machete, and thereafter smashed the skull with a hammer at Umuobom in Ideato South Local Government Area of Imo State.

Penpushing reports that, a security coordinator at Umuobom, Jude Mbionwu  disclosed, adding  that the suspect  who has been arrested by the police completely broke the victim’s skull into pieces with a hammer.

“When we got to the suspect’s house we saw him with a hammer and machete which he used first to cut off the head of the victim and then used the hammer to break the skull into pieces beyond recognition,” he said.

Penpushing further reports that  the corpse of the deceased could not be taken to mortuary as a result of  the degree of damage done to the head as coroners were called from the University Teaching Hospital Nnewi to conduct the autopsy to enable the family to bury the deceased immediately.

The suspect according to a  police source said that the suspect in his confessional statement stated that he never knew what came upon him to commit such a crime, saying, “It is the devil because I did not know what came upon to kill my mother,”.

Penpushing also reports that the Imo State Police Command Public Relations Officer, Orlando Ikeokwu, confirmed the incident, adding that the suspect will soon be charged to court at the end of investigations. 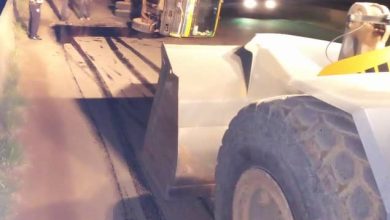 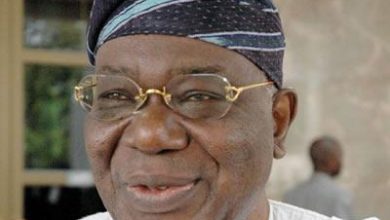 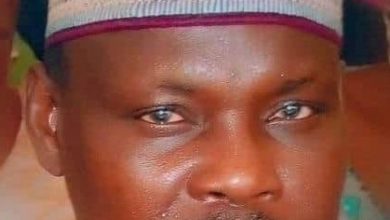