The Oyo State Governor, Engr  Seyi Makinde on Friday disclosed that plans are underway to immortalize the late former Governor of the State, Adebayo Alao -Akala describing  the deceased as one who understands when to project political differences and when to practically come together in the interest of the people of the state

Penpushing reports that  Makinde made this known at the interdenominational funeral and thanksgiving service in honour of the late former Governor held in Ogbomosho, adding that he has constituted a committee, which is being headed by his Chief of Staff, Segun Ogunwuyi, to come up with how best the departed  Alao-Akala can be honored. 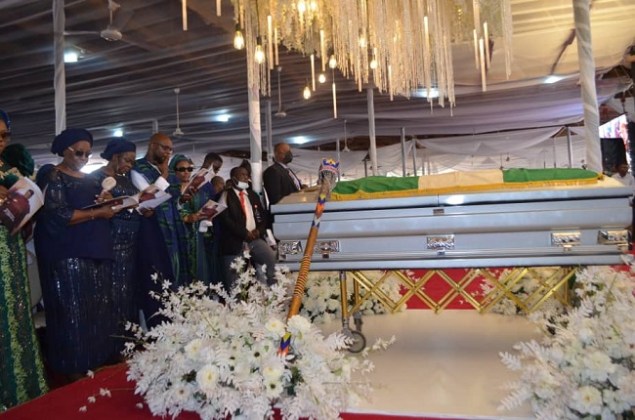 “Finally, I have been going around to determine how we can honor our great man from Oyo State, and we have set up a committee headed by the Chief of Staff. If you also have any advice in this regard, let us know and, within the shortest period of time, the government of Oyo State will ensure that he is adequately honored”,Makinde stated. 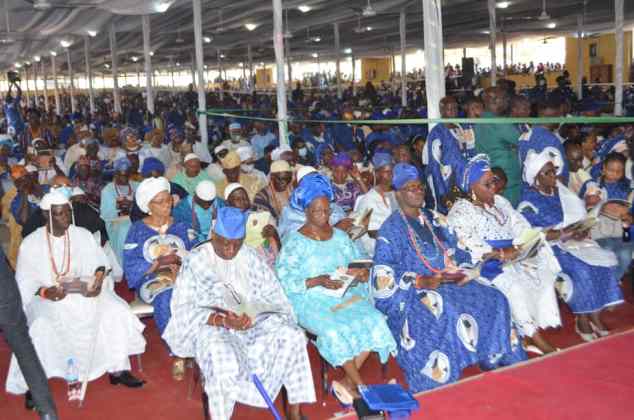 The Vice President said the late Governor served the interest of his people when he was in power and gave quality counsel to those who were around him, adding that  the late politician in his lifetime as the Governor was an accountable personality who improved the Internal  Generated Revenue(IGR) of the state from N300million to N1billion.

Penpushing also reports that, Osinbajo pointed out that Alao-Akala was responsible and respectful to the views of individuals and will be missed for his counsel and compassion. 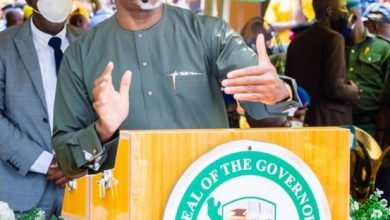 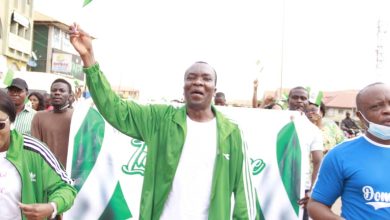