The two term Senator representing Ondo State at the National Assembly under the Peoples Democratic Party((PDP-Ondo Central),Senator Ayo Akinyelure on Monday lost his bid to return to the Senate.

Penpushing reports that,  Akinyelure, who is the Senate Chairman, Committee on Ethics, Privileges and Public Petition, lost the Peoples Democratic Party(PDP primary to Ifedayo Adedipe, his opponent at the poll.

The Chairman of the Electoral Committee, Bekekhimi Idiarhi, announcing the results disclosed that, the Senator scored 58 poll, while Adedipe recorded 82 votes, to clinch the party ticket, and Clement Faboyede, who was also an aspirant scored 57 votes. 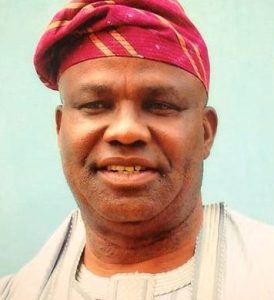 Penpushing further reports that, the primary described as peaceful under tight security was supervised by officials of the Independent National Electoral Commission (INEC)

The winner of the primary speaking at the end of the poll expressed appreciation to  the delegates and leadership of the party for ensuring a free and fair election, calling on  other contestants to see his emergence as a victory for all of them. 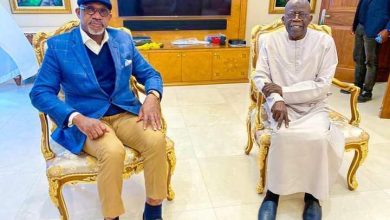 Dont be an ingrate towards my Presidential ambition, Tinubu tells Governor Abiodun 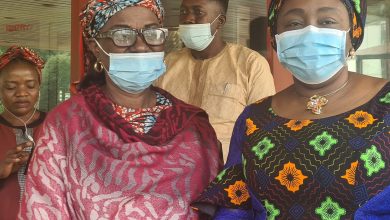 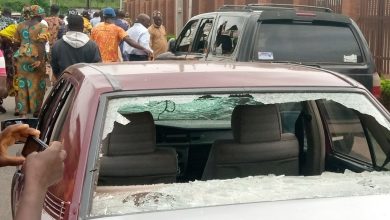