‘He further revealed that Senator Dino Melaye handed over a bag containing one (1) AK47 rifle, two (2) Pump Action guns and the sum of four hundred and thirty thousand naira N430, 000.00 to share with his boys’.

The police said, sequel to Melaye refusal to honour police invitations, he was therefore watch listed through the Nigeria Police INTERPOL Office and in compliance to the INTERPOL’s “Watch List”, the officers of the Nigerian Immigration Service intercepted and collected his International Passport from him at the Nnamdi Azikiwe International Airport, Abuja.

The statement said, while this was on, Melaye snatched his passport from the officers at the Airport and bolted away to his house, stressing that, in furtherance to this, the police obtained a warrant of arrest and trailed him to his house at Maitama, Abuja and cordon off the place.

‘He however surrendered himself to the Police this morning, 24th April, 2018 for investigation on the allegations against him. The Nigeria Police Force will continue to sustain the Rule of Law and maintain Law and Order throughout the Country’, the statement declared. 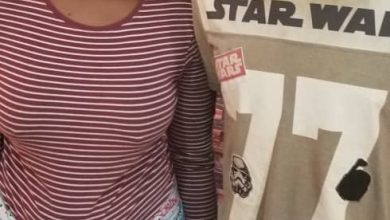 23 YEAR OLD GIRL ARRESTED FOR FACILITATING RAPE OF HER FRIEND

I CELEBRATE MY BIRTHDAY ANNUALLY IN GRANDSTYLE TO APPRECIATE GOD, GANI ADAMS 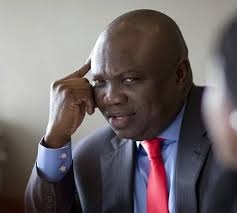 WE DID NOT RAID AMBODE’S HOME, BUT CARRYING OUT CONSTITUTIONAL INVESTIGATION, SAYS CRIMES COMMISSION 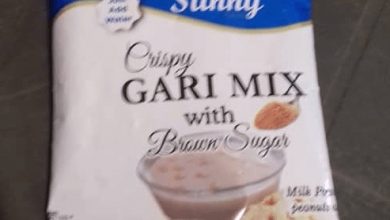