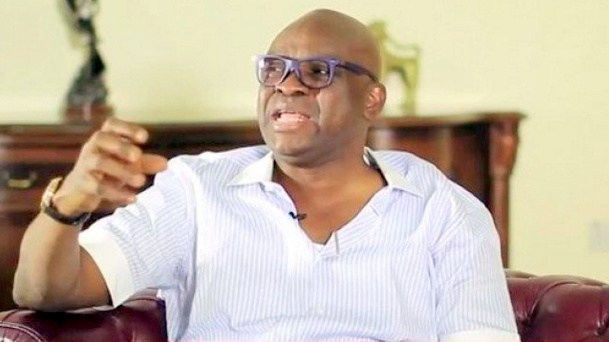 “Comprehensive checks at aviation companies, showed that a jet costs about 2,500 dollars per hour and a round trip costs around $20,000-$40,000 (dollars) depending on the whims of the client, who sometimes delay planes for hours to conclude their affairs,” the group said.

The statement also added that the group expressed regret over the alleged waste of State funds by the controversial Governor, and listed alleged sins of Fayose, which include number of deaths recorded under his administration among workers who could not afford medications and  pensioners who died in hunger.

Penpushing reports that the group claimed that many dependants died because their families and relatives could not afford the required medical bills, and also recalled that the Senior Special Adviser to President Buhari on Political Matters,  Senator Babafemi Ojudu,  had earlier warned on the Governor’s misappropriation of the State funds to travel across the county in chartered flights, but nobody listened to him.

”Our Obas had their salaries slashed and unpaid for several months. Today is a sad day for witnessing this impunity, especially, when some members of the State House of Assembly gathered to approve another extra budgetary sum of N10bn’,the group noted.

“This sounds like a fairy tale, but this governor and his conspirators have names and addresses and should be sanctioned for all these infractions,” the group stated.‎

However, Commissioner of Information, Youth and Sports Development, Lanre Ogunsuyi while reacting, debunked all the allegations, and challenged all those accusing the Governor to come into the open with evidences to back their claims.

The Commissioner described the allegation of chartered flights as a figment of the imagination of a faceless group, stating that, ‘the allegations against Governor Fayose is not true and I will only describe the group as unenlightened and only playing to the gallery to please the opposition party, who happened to be its political paymasters’.

“The allegation is untrue. Does the Governor charter plane to everywhere he goes every month? We are waiting for their so-called evidence to prove their allegation,” he said. 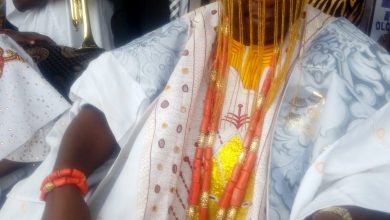 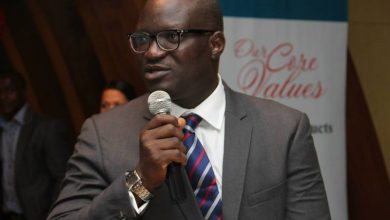 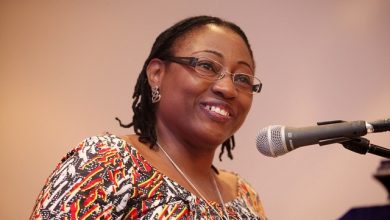 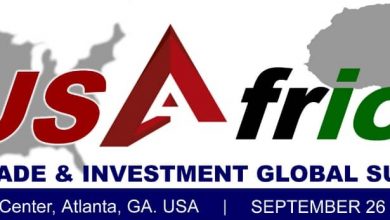