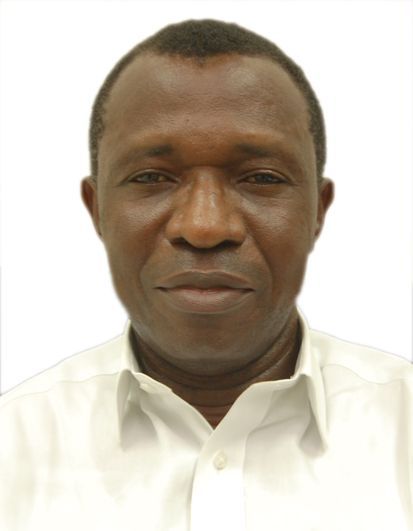 The woman is an enigma wrapped in a puzzle inside a conundrum. Even the women are oblivious of the mystery behind their personality, thus, out of ignorance, conjure up pitiable image of oppression under the pinafore grip of the man. Rather than take their natural place, some women are up in antagonism, insisting in clearly identifiable rights with freedom of aspirations to high heavens like their men’s counterparts. Unfortunately, this is a creation of the mind.

The woman is a mystery possessing inelastic allure capable of altering equations, permutations and creating imbalance to existing operational template with established structure and protocols. Her presence commands an aura of authority and influence. Her composition and physiology are unique, attracting attention even in the highest profile of gathering with presence of eminent personalities.

Her power and authority are encapsulated in her tender, soft and perceptive nature. Her appearance evokes respect and dignity with a concomitant deep spiritual and extra-sensory organs, equipped to foresee prosperity or dangers ahead, depending on the circumstances. She sees and feels what the man is incapable of knowing, and advising the man as appropriate.

Besides, her intuitive power is legendary; having the capacity for intellectual judgement, and this places her above the man. With her instinctual gift, she is spiritually sensitive and this informs her spiritual commitment to things of celestial activities. Through this power, she is able to separate the good and bad friends of her husband and advise him of those that are potential capital or deficit. This makes her judgement respectable in low and high places.

I recalled when I wanted to acquire a property, I invited my wife to be the witness on the day the agreement was to be signed. The underpinning reason for getting her involved at this stage was to take a deep look at the developer and advise whether we should proceed with the project and advance the initial deposit to him, which was all our life’s savings at the time. Prior to this event, we did not have full details of the developer’s background. Put differently, all I wanted was for her to deploy her intuitive ability to determine the genuineness and worth of the project and credibility of the developer to avoid being duped.

Immediately we emerged from the meeting, and on our way to the car, my wife revealed to me that the developer looked genuine and that she foresees no danger with the deal. Based on her judgement and advice, I called the developer next day and authorised full commencement of work. The project was eventually delivered as scheduled. This is the honour of the woman.

This explains her emotional disposition for the church and other places of worship where she communes with God for the salvation and protection of the family. The dominance of women at churches and in every programme organised therein is an expression of their spiritual commitment. This way, they stand in gap for the men who are too overwhelmed by mundane things of the world, making them not as spiritually responsive and endowed like the women.

These extra powers of the woman are known to have been deployed to change direction of events. No matter how highly place a man is and in what capacity he functions, when the woman steps in and offers her advice, equilibrium is altered. Proof of this abounds in marital homes, corporate environment and the larger society. From Europe to North America; from Africa to South America; from Australia to Asia and to Antarctica, the woman is a force with enormous influence, so, with these natural gifts, why the fuss?

Even under veiled condition necessitating being unseen, quiet, unheard and unnoticed, she operates with the hallowed candour of dominant calm, and evidently, maintain a stoic presence anywhere in private or public sphere. The woman may have her personal foibles, but these imperfections dissolve into inconsequentiality when matched against her aptitudes and demeanour.

History is replete with great men with rigid moral principles and inelastic temperament occupying top positions in royalty, government, corporation organisations or social cycle that have been brought down from their high horse through the overbearing influence and power of the woman. Put differently, men abound who succumbed to the fury fire of women, losing all they had laboured for.

The dominant power of a woman is manifestly evident in every home. This accounts for why visitors are more at ease whenever the woman is not at home. You may notice that whenever the woman is at home, and friends or relations visit, there is atmospheric presence that enforces order and restrain excesses, just as her absence conjures defiance to home etiquette and evokes flight of order.

With these exclusive privileges conferred on the woman by nature, what else does she want? Why condescending from the height, position and lane God has assigned to them and go into contest with the man on matters of rights, authority, opportunities and influence. The man cannot be like the woman, so too, the woman cannot be like the man, no matter how hard both try. The physiologies of the man and the woman are by divine arrangement diverse, hence are apportioned and endowed differently in line with God’s thoughts.

Therefore, the woman is a gift from nature, and since God is not researchable, nobody can establish why He made the personalities different. So, woman, you are important in your natural role. Take your rightful place and stop expending energies in a turf not in consonance with your physiologies so that you can prosper. Life is not all about positions, but about peace and happiness, which is the ultimate essence of life.

The woman is an immeasurable value to mankind, and the average man knows this, which also informs why she is handled with care. To therefore begin to congregate under the auspices of World Conference on Women to fight for the protection of women is an acknowledgement of ignorance of the worth and role of the woman in natural orchestration.

It is unhelpful to believe that the perceived enemies who are responsible for their oppression are obviously the men, thus must open every channel to correct this imbalance by expending energies pursuing causes and programmes that will engender justice. Unfortunately, the men who these efforts are directed are their partners rather than enemies who also recognise their strategic roles as help without whom, their vision will dissipate into oblivion.

The man knows that the woman is crucial to his success, and so, cherishes her company and presence, and anytime there is opportunity to express and demonstrate this, the man does not hesitate. The number of birthday parties held for the woman is a measurement of the premium places on the woman by the man. Most men do not bother with birthday celebrations, but ensure this is marked for their wives as part of ways to show love for their wives and companions.

It is advised the man should continue to strive for excellence so that his marriage can be preserved. The man can build confidence in the woman through hard work, and once the woman is convinced she is in the right union, it is likely she might not be distracted by unnecessary ambition reinforced by feminism.

The woman is too critical to be ignored in a union, thus it is unnecessary to impose and assert her will aimed at dominating the man. It is an aberration to dominate the husband under the guise of feminism. Woman, you are too important to be in discordant tones with the man.

This was culled from the book entitled, FEMINISM: THE AGONY OF MEN, found at www.owhokobooks.com.

The author, Michael Owhoko , is also the author of The Language of Oil and Gas; Career Frustration in the Workplace; Nigeria on the Precipice: Issues, Options, and Solutions; and The Future of Nigeria.  He is also the publisher of Media Issues, an online newspaper that can be found at www.mediaissuesng.com 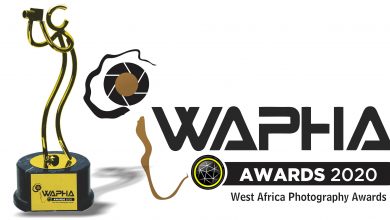 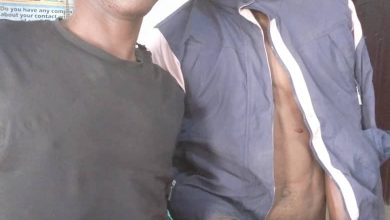 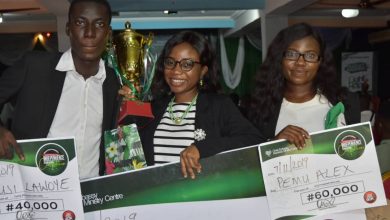