A 30 year old secondary school teacher, Salisu Bello with Government Secondary School, Shuwarin in Kiyawa Local Government Area of the state has been arrested  for allegedly raping a student.

The police spokesperson added that the suspect, “is of unsound mind”,adding that he(suspect) would be charged to court after police investigations, and it is also on record the state passed a law stipulating stiff punishment for rape, which Governor Muhammad Badaru assented to in February.

Penpushing further reports that, the new Violence Against Persons Prohibition Law stipulates the death penalty for rape convicts who infect their victims with HIV/AIDS. 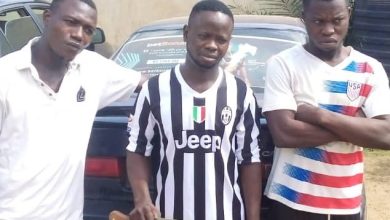 Man employs thugs to beat teacher for disciplining his daughter 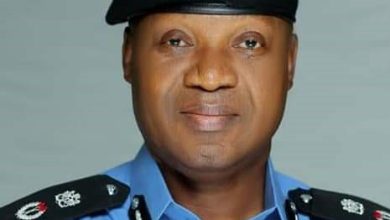 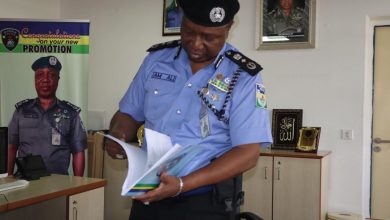