The National leader of the ruling All Progressives Congress (APC),Ahmed Bola Tinubu has declared that it is not ripe time to be  talking about who to succeed President Muhammed Buhari, whose tenure expires in 2023.

Penpushing reports that, Tinubu made this known on Tuesday while speaking with journalists after his meeting with the President at the Presidential Villa, Abuja, the Federal Capital Territory(FCT),stressing that, any lover of this country will not talk about the succession plan yet

‘That time is not now. We have just finished one election and Mr President is busy sorting out the budget, working for the people of this country. Of course, restlessness of politics is going to be there, but any lover of this country will not talk about the succession plan yet. That’s the truth. Concentrate on working for the country; help the President to help the country. There’s nothing more than that’,he declared.

‘We cannot use 365 days in a year and 360° to work on politics, it’s not possible. Anybody talking about that now is just completely restless and not focused on the agenda of nation-building and development of our country’,Tinubu emphasised.

The former Lagos State Governor stated, “anybody talking about that now is just completely restless and not focused on the agenda of nation-building and development of our country,”, on his visit to the President said, It’s a new decade, a visit to the leader of my country is necessary to look at things and wish him well in the office for this new decade and make some points on the stability, security and a number of issues around the country.

‘His New Year message resonated very well; he showed concern about the security and the understanding that the economy is still a challenge, but it’s a work in progress. You’ll have to continue to work on it and make it better for the common man. That’s the meat of the message.

Penpushing also reports that, Tinubu was optimistic that, Buhari will leave office, on completion of his second term in 2023, adding, ‘any reasonable politician who had worked with President Muhammadu Buhari will know that he will not (tamper with the Constitution). Distractors are always suspicious and will make accusations, but I was in the trench, in the struggle for democracy’.

‘I was in the trench and in the opposition with Muhammadu Buhari, till the Third Term agenda of a former leader of this country failed. I know he will never. He has the courage and the character to refuse such a temptation even if offered to him. I believe in him and I believe Nigerians should also believe in him’,Tinubu added.

‘He doesn’t need to say it to me, I’ll argue it in the corner and everywhere they bring such a thing up. However, it’s very good to hear it from him. I say congratulations to a man of character and integrity. The challenge of turning the ship of this nation around is a continuum and a continuous effort and that is what we should get ourselves concerned with’.

‘Yes, politics is intoxicating, it’s flamboyant, it’s interesting, but we cannot continue in perpetuity one after the other. We have to relax, show concern for the people of the country and see to the efforts of the president that will manifest in the new, united and prosperous country. We are still not there. 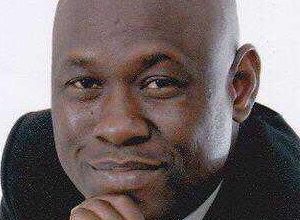 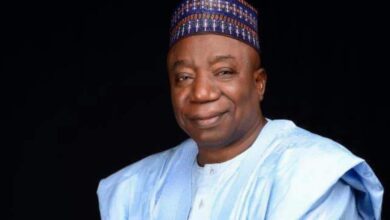 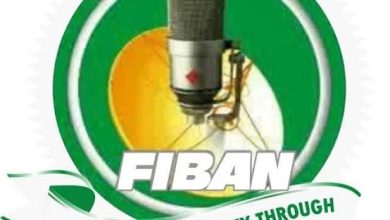