The Speaker of the Ogun State House of Assembly, Rt. Hon. Olakunle Oluomo has faulted the claim of the Chairman, House Committee on Information, Hon Yusuf Adejojo  who  denied that the assembly mace was not stolen.

Penpushing reports that, Adejojo while speaking with journalists on Thursday over the alleged stolen  mace said to the best of his knowledge nothing of such happened, stressing on need for public to becareful on information being passed around

‘To the best of my knowledge as today nothing of such. The speaker is right here at the cultural centre. We need to be careful with information we pass round. This is what I am saying as this minute that I am talking to you am not aware that Speaker’s office has been burgled and I am sure if Speaker’s office has been burgled he will not be here attending people at programme’, Adejojo said. 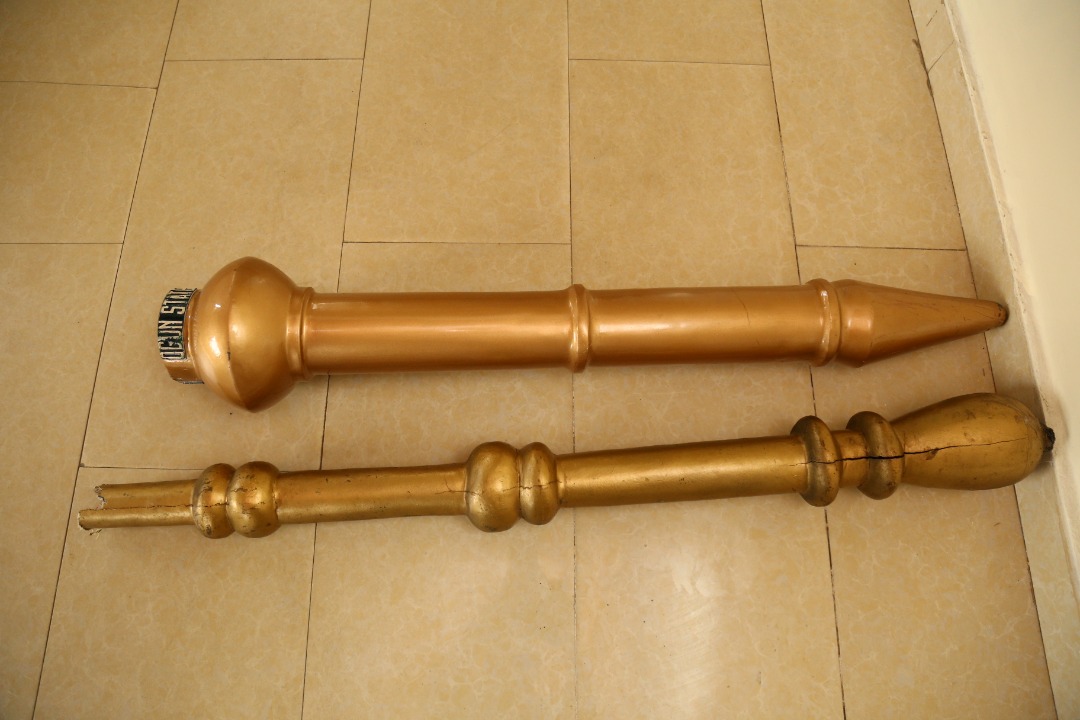 Penpushing further reports that, the Ogun State Police Command Public Relations Officer, Abimbola Oyeyemi in his own response insisted that, the mace was stolen by hoodlums who broke into the assembly through the ceiling, and removed the official mace of the house

The Speaker who further corroborated the police statement said the motive of the unscrupulous elements remained unknown to the lawmakers, adding that consequently the police was already investigating the case to unravel the circumstance surrounding the burglary.

Penpushing also reports that, Oluomo condemned the carting away of  of the mace by burglars, saying such dastard act will not affect the legislative activities of the Assembly.

“Well, I’m not suspecting anybody, I only see it as a theft, the police investigation will tell us what is it about. Fortunately, we are not sitting of recent, we are into budget session, which is more of committee sittings but I can assure you it won’t affect our sittings, when we are ready to sit, our mace will come up for sitting. It’s nothing to worry about”, he stated. 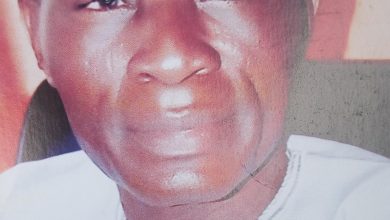 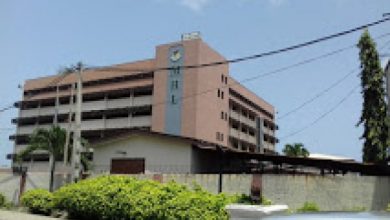