The Lagos West Senator, Olamilekan Adeola popularly called Yayi has added another feather to his cap, which also solidify his indigeneship of Yewa,  Yewa South Local Government of Ogun State, as he bagged  highest chieftaincy title of  Aremo Yewaland.

Penpushing reports that, the conferment of the chieftaincy on Adeola and his wife was part of the 10th year coronation anniversary of the Olu of Ilaro and Paramount Ruler of Yewaland, Oba Kehinde Olugbenle, held on Saturday. 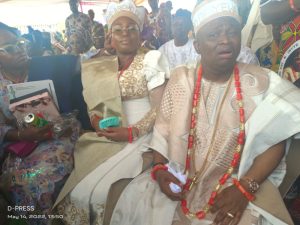 Penpushing also reports that, Adeola while speaking with journalists at the event dismissed speculation that his new chieftaincy title of Aremo Yewaland was bestowed on him to boost his senatorial ambition in Ogun West of Ogun State

The Aremo explained that, his return to Ogun State politics, after about 20 years in Lagos State, started on a rough note due to stiff resistance from his kinsmen and some political leaders, stressing that it was a rough battle switching his political base from Lagos West to Ogun West, where he is an aspirant for the senatorial seat in next election. 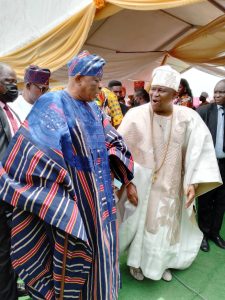 .Penpushing reports that, the Senator, however, said what started on a rough note is now as smooth as ever, explaining that  his people have embraced and showed him love, recalling that as part of the sincerity of his kinsmen, they recently presented him with the N20million All Progressives Congress(APC) Senatorial nomination form.

“It was least expected. When I made my initial approach to return back home, I was faced with a lot of challenges from my people. Now, if my people now turn around and appreciate me to the extent of putting money together to buy my form for me, I believe it is a big deal and I sincerely appreciate them. We started rough but now it’s as smooth as ever”, he emphasised

Penpushing further reports that, he explained that the Aremo of Yewaland title bestowed on him was not politically motivated, but rather an appreciation of his contribution to the development of the region. 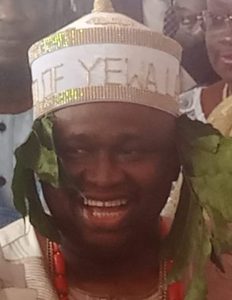 “I strongly believe that this chieftaincy title is not politically motivated. I just believe it is in appreciation and the belief in me by my people that I can do everything that’s humanly possible to contribute my own quota to the development of the land. So, when it comes to politics, I strongly believe that that is a different ball game and different terrain entirely”, Adeola

Penpushing also reports that, speaking on the challenges of development in Yewaland, Adeola said he knows where the shoe pinches and he would leverage on his legislative experiences to bring meaningful development to the region, if elected as Ogun West Senator

The Ogun State Governor, Prince Dapo Abiodun in his remarks told Adeola and other honourees that the chieftaincy title bestowed on them was a call to duty and they could not afford to fail, and also applauded the monarch of the ancient town, who he said  has brought growth and development to Yewaland. 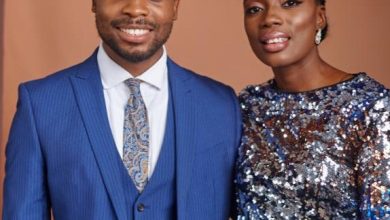 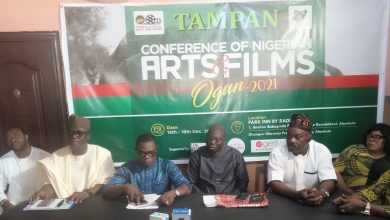 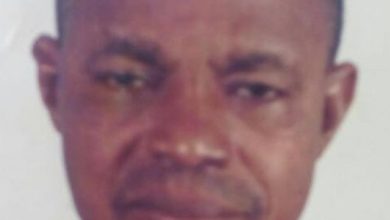 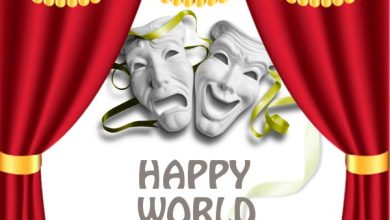