However, President Buhari had earlier explained that he gave approval for the withdrawal of the fund because he believed the National Assembly would have no objection to his action. This was contained in a letter read at the Senate on Wednesday.

Penpushing further report that, Buhari in a copy of the letter earlier sent to the House of Representatives explained the processes that led to the approval.

“I wish to draw the attention of the Senate to the ongoing security emergencies in the nation. These challenges were discussed with the state governors and subsequently at the meeting of the National Economic Council on the 14th of December 2017 where a resolution was passed with the council approving that up to $1 billion may be released and utilised from the Excess Crude Account to address the situation.” 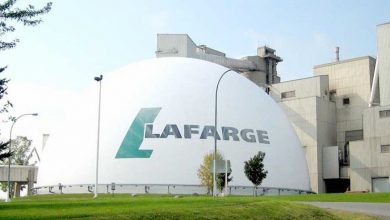 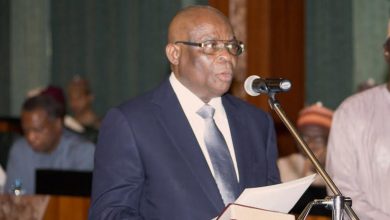 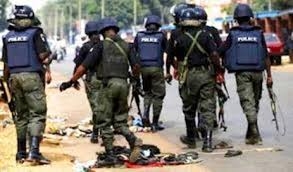