Penpushing recalled further that, Melaye was arraigned on allegations that he provided false information to the police in an attempt to indict a senior official of the Kogi State government,but granted a N100,000 bail.

He stayed behind inside the court to avoid the police arrest. Statutorily, a suspect who has been granted bail by a court and met the conditions cannot be arrested within the court premises by security personnel.

The police team later left the court that night after Melaye escaped through a back channel and have since then perfected a smooth opportunity to take the senator in. 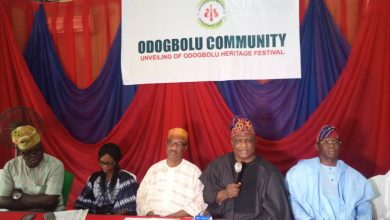 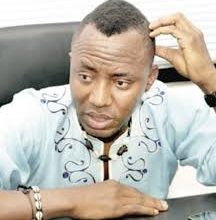 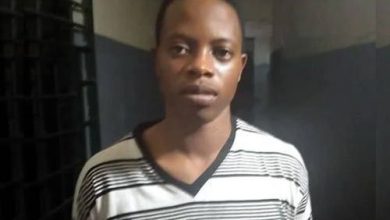