A retiree and landlord at Abulle-Ijebu Community of Obantoko located in Odeda Local Government area of Ogun State,  Olakunle Thomas has petitioned the Ministry of Health over impending cholera outbreak in the community and environs.

Penpushing reports that Thomas in the petition with copy forwarded to Ministry of Environment alleged a landlord in the community, whose house has been identified as possible source of the cholera outbreak, following unsanitary condition of the building with overflowing septic tank/ soakaway.

The petitioner explained that following the ugly discovery of the danger associated with the over-flowing tank, the attention of the owner of the house was drawn to it severally but remain adamant, hence, the need to report the said landlord to the authorities.

Penpushing further reports that, Thomas pointed out that the over-flowing septic tank is endangering the ground water in the area as well as causing untold environmental danger to other residents from the odour and flies from the tank

“I am a landlord at Abule-Ijebu in Obantoko area of Abeokuta, and I am forced by conviction to report to you the unsanitary condition of a house in my community with regard to its over-flowing septic/soakaway which endangering the ground-water in the area as well as causing untold environmental danger to other residents from the odour and flies from the tank’, Thomas emphasized

Penpushing also reports that, he explained that he first noticed the situation on the 18 June, 2022 while officials from the environment ministry came to the area over a flood control issue, and drew their attention to the unsanitary condition of the house

Penpushing reports that, Thomas who retired from Ogun State Broadcasting Corporation (OGBC), in the petition lamented that tenants still reside in the house and continued to use their toilet, not caring about the imminent cholera outbreak, since residents depend on the ground water levels for their water need

‘The flood control problem in the area is also perpetrated by the said landlord who has criminally and illegally sold the portion of land which was demarcated as a road and drainage part, thereby making those who bought the land from him, to erect building on the road and blocking the drainage path 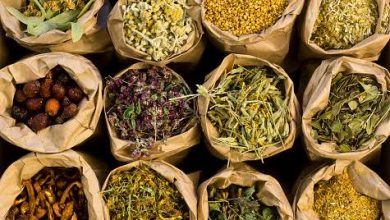 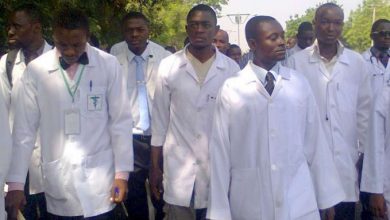 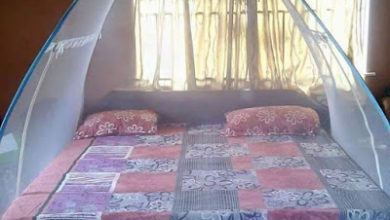 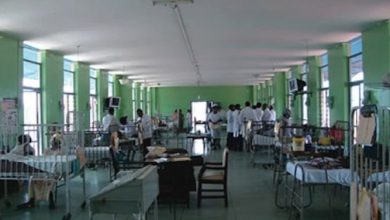