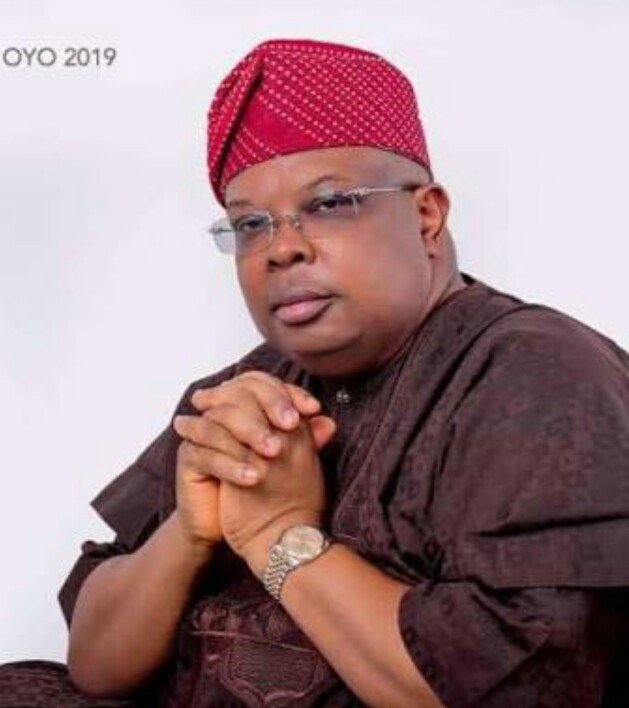 ‘Tegbe is an illustrious son of Ibadan who has long been paying his dues, we urge members of the public who might have been in doubt or be ill-informed to ignore the rumour making rounds about the State of his indigenous lineage and we also enjoins rumour mongers to stay away from Tegbe as the course he is pursuing is beyond him’, the group said

The leadership of the body, reiterated further that the ambition is beyond Tegbe as he would not only be the successor of Governor Abiola Ajimobi but would also take the State to the next level

Penpushing reports that the Mesiogo Group added further that what Oyo State needed is another right leadership, with capacity to bring all expertise on board and proffer more solutions to the problems of the people of the State, saying that all hopes are not lost if the round peg is put in the round hole and they are of the opinions that Tegbe would offer his best.

The Pressure Group added that, Oyo State has transformed well since the inception of Governor Abiola Ajimobi, emphasizing that the State needs Tegbe to move the State forward, describing him as a man of impeccable pedigree, integrity and the type of leader that State needs at this moment.

The body also boasted that if Tegbe is elected he would improve the welfare of the people of the State through the development of world class social services, agriculture, and other infrastructures.

The Group said, Tegbe’s admiministration would be based on fair play, selfless services to humanity, justice, fair of God and sincere passion to take the State to the promised land and would not disappoint people of the State.. 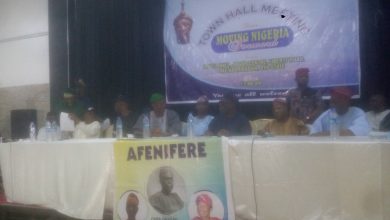 WE ENDORSE ATIKU BECAUSE OF HIS RESTRUCTURING AGENDA – AFENIFERE

SENATOR ADEOLA COMMISERATES WITH OBADARA ON DEATH OF HIS WIFE 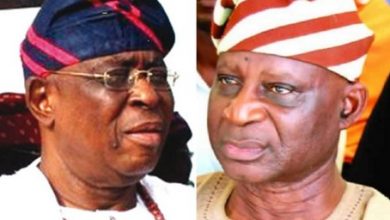