The Kano State Police Command has   intercepted a vehicle loaded with explosive devices, guns and ammunition, after a hot chase, forcing the suspects to abandon the vehicle at Bubbugaje Quarters, Kumbotso Local Government Area of the State.

Penpushing reports that, the Command Public Relations Officer, Abdullahi Kiyawa made this known in a statement, explaining that  the police made the arrest on May 19, at about 4.30pm, following a tip off.

The Command spokesman said the explosive devices were loaded in a Mercedes Benz car, explaining that the vehicle was coming from Jigawa State to Kano State, before the explosives were intercepted 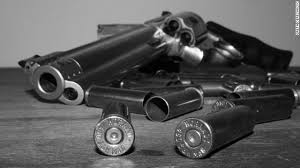 Penpushing also reports that, the police image maker said an investigation has commenced, adding that the commissioner thanked the Kano State Government and residents for their prayers, encouragement, continuous support and cooperation.

The statement emphasized that, the police boss urged residents to be vigilant, and report any suspicious persons, items, movement or incidences to the nearest police station, and not take laws into their hands.

Penpushing reports that, he said round-the-clock visibility patrol and raids of criminal hideouts and black spots will continue throughout the state, as the command will sustain the ongoing “Operation Puff Adder” that has been yielding positive results. 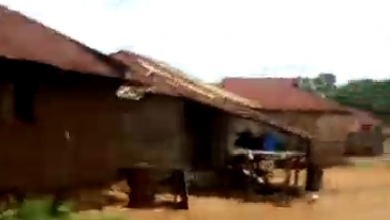 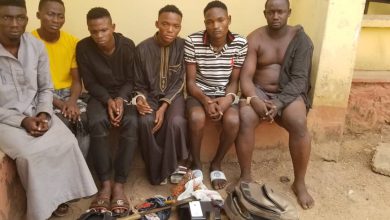