The Lagos State Police Command has ordered  the immediate dismantling of illegal road blocks by the police teams on the ever-busy Lagos-Badagry Expressway, a known international route.

Penpushing reports that, the Command Public Relations Officer, Muyiwa Adejobi made this known, adding that the Commissioner of Police, Hakeem Odumosu gave the order, explaining the decision was aimed to restore sanity and decency to the operations of the police along the route.

The Commissioner declared that any defaulters will be sanctioned,noting some complaints from the general public and some security reports on the police activities along the international route, 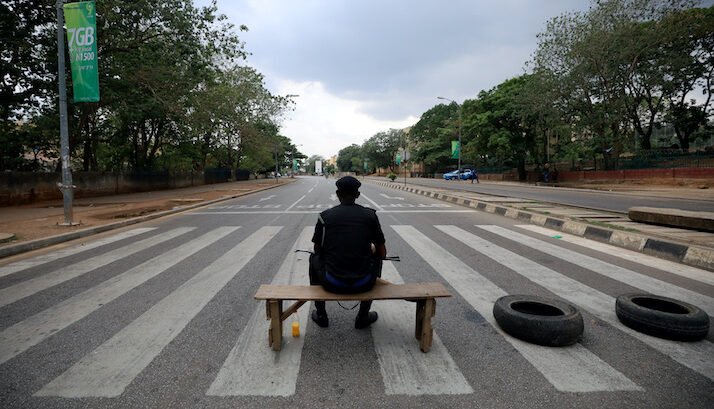 Penpushing further reports that, Odumosu  ordered the Area Commanders and Divisional Police Officers whose jurisdictions fall along the Badargy Expressway, that is Area E, Festac and Area K, Marogbo, to withdraw their men from the illegal road blocks and embark on aggressive motorised patrol and surveillance to police their areas and the route.

The police boss while addressing the Area Commanders and Divisional Police Officers in the command on the general security situation in the state reviewed the Anti Crime Strategies of the command in order to sustain its feats on crime control and conform with the present happenings in the State.

Penpushing also reports that, Odumosu confirmed that the illegal police road blocks along the route have been condemned by the Government, international bodies and interest groups and they must be dismantled without delay.

The Commissioner however noted that other police operatives from other police formations, outside the supervision of the Lagos State Police, who operate along the route as well, will be contacted to adjust and do the needful to restore sanity to their operations.

Penpushing reports that, Odumosu  warned the concerned Area Commanders to desist and take necessary action on the full compliance with his order emphasizing that any defaulter will be sanctioned accordingly. 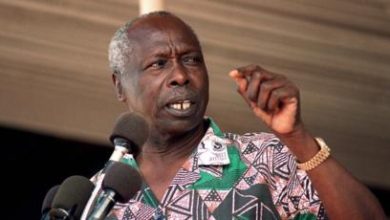 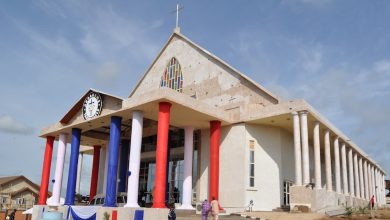 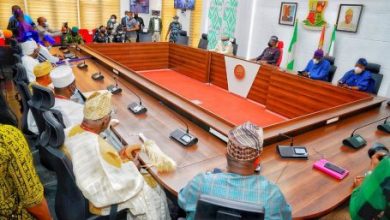